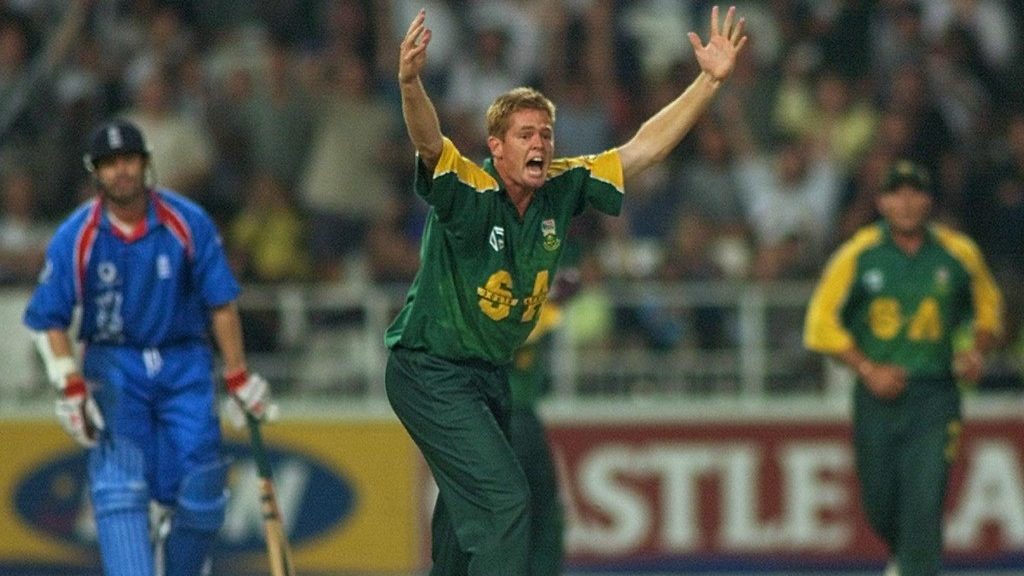 South Africa, over the years, has produced some of the best pace bowlers and Shaun Pollock is one of them. He played a total of 108 Tests, 303 ODIs and 12 T20Is for the Proteas and went on to pick as many as 829 wickets at the international level. He was more than a handy batsman down the order and ended up scoring more than 7000 runs in his career. His all-round skills were on display on this day in 1996 itself when Pollock made his ODI debut.

He had already impressed many with his heroics early on in Tests against England and grabbed the opportunity in the ODIs as well against the same opposition. It was the first ODI of the seven-match series and was being played at the Newlands in Cape Town. After opting to bat first, the hosts found themselves in trouble losing six wickets with only 107 runs on the board.

This is when Shaun Pollock stepped up and stitched a crucial stand with Jacques Kallis first before taking control of the innings to propel South Africa to a competitive total of 211 after 50 overs. He scored 66 runs off as many deliveries with six fours to his name.

With the ball in hand too, Pollock wasn’t behind as he struck at the right time for his team to trigger an England collapse. The visitors were sitting pretty on 155/3 at one stage but Pollock dismissed Neil Fairbrother, batting on 62, to turn things around. He demolished the middle and lower order of England picking three more wickets. Having bowled so well, Pollock fittingly ended England’s innings castling Darren Gough to help South Africa win by six runs.

It was Shaun Pollock who made runs with the bat and then also came back with the ball to skittle England. His figures of 4/34 led the Proteas to a stunning win and the all-round heroics helped him win the Man of the Match award as well.