On this day: South Africa complete an unbelievable Test victory over Australia 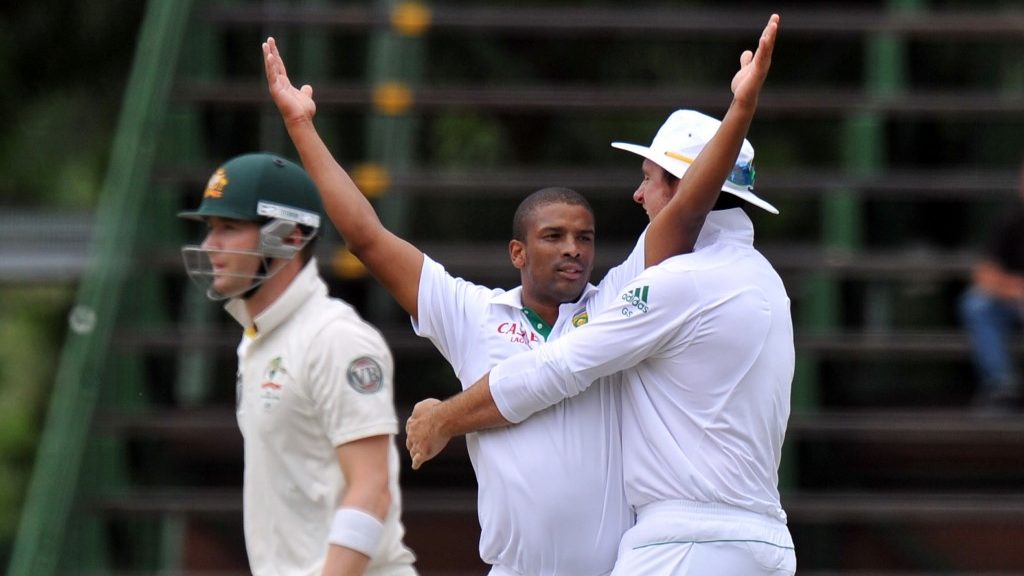 South Africa and Australia were involved in some close contests, especially in Tests, in the previous decade. One such contest was the first Test match between the two teams in Cape Town which ended in just 2 and a half days on this day in 2011.

After opting to bowl first, the hosts bowled superbly to nip out early wickets of the opposition. But the Aussie skipper stood strong in the middle to slam 151 which propelled the visitors to a formidable score of 284 runs. Dale Steyn picked 4 wickets while Vernon Philander and Morne Morkel accounted for three wickets.

South Africa would’ve hoped to bat big and well in the first innings. But Shane Watson’s five-fer and Ryan Harris’ four-wicket haul skittled them for just 96 runs in 24.3 overs. Only the openers Jacques Rudolph and Graeme Smith could reach double figures.

All 4 Innings on same day!#OnThisDay in 2011, parts of all four innings were played on day two of South Africa-Australia Test at Cape Town pic.twitter.com/CjlrDt0gjU

The lead of 188 runs put the tourists ahead in the game but what followed was absolutely anti-climatic. Philander ran riot on the opposition right from the first over along with Dale Steyn and Morne Morkel. None of Australia’s top 9 could cross the 10-run mark and at one stage, they were struggling at 21/9.

A 26-run partnership between Nathan Lyon and Peter Siddle saved them from a bit of embarrassment as they were bowled out for just 47. It was a crazy second day of the game where 23 wickets fell.

The target of 236 runs didn’t seem to be easy after sensational collapses from both the teams. But again, Cricket was at its absolute best with the home team showing brilliant resilience. The likes of Smith and Amla counter-attacked after losing Rudolph early. They added 195 runs together and slammed centuries. South Africa chased down the target in just 50.2 overs as the whole Test match ended in just 167.5 overs.