On this day: Sachin Tendulkar goes past Don Bradman with his 30th Test ton 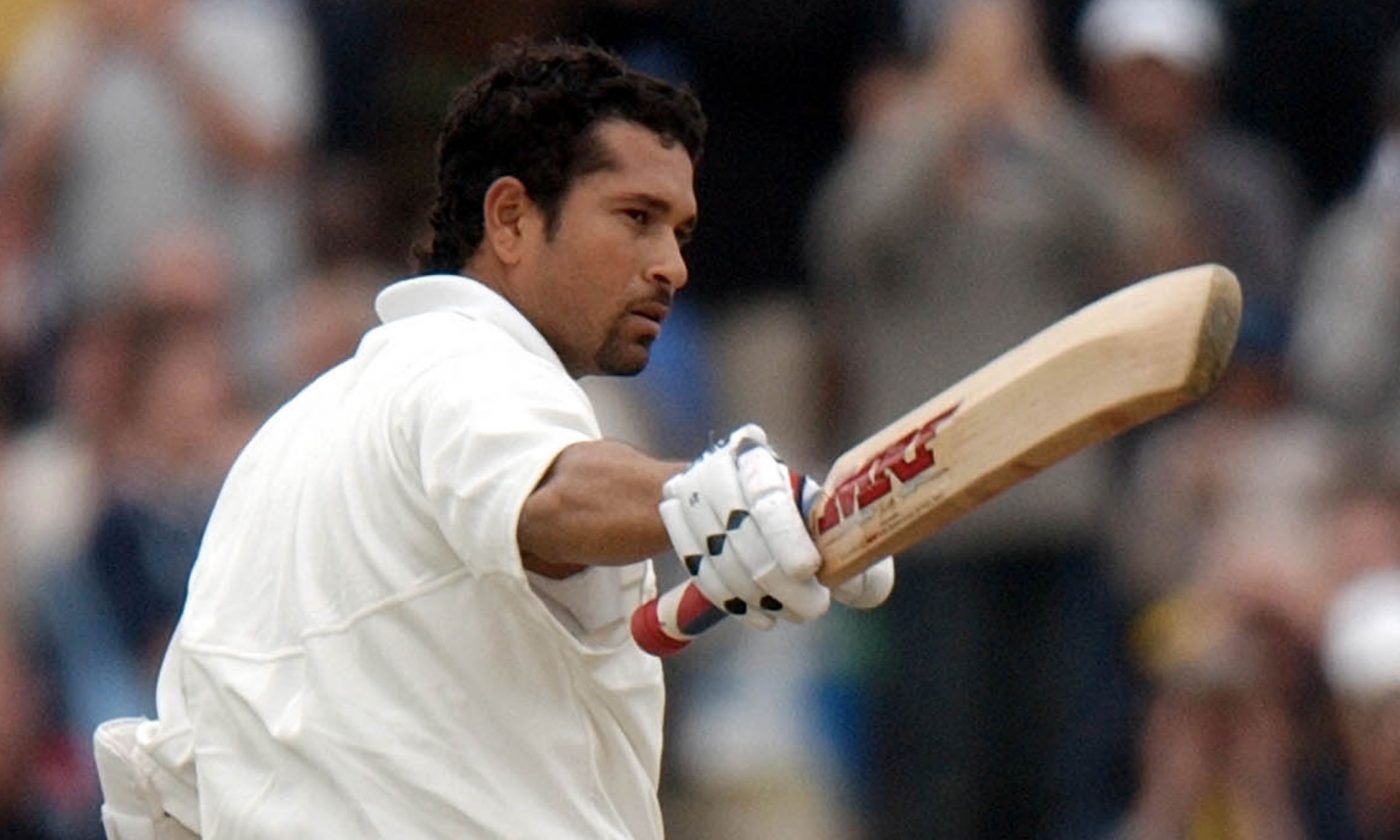 In Test cricket, every century is special. But the 30th century is extra special. One of the greatest batsmen of all time, Sir Donald George Bradman, had retired with 29 Test centuries to his name. The record for the most Test centuries stayed in his name from 1948 to 1983, until Sunil Gavaskar went past his tally. Since then, the 30th Test century of every batsman is cherished widely. In 2002, Sachin Tendulkar reached the same mark against England in Headingley.

India went into the third Test at Headingley with a trail of 0-1. Captain Sourav Ganguly won the toss and took a bold decision to bat first on a greenish wicket. When Virender Sehwag fell at the team score of 15, the captain must have felt a bit nervous. However, opener Sanjay Bangar and number three Sanjay Bangar saw off all the threats and forged a solid partnership. At the end of the opening day, India had scored 236/2 in 90 overs.

The second day of this Test remains etched in Indian batting annals. Rahul Dravid, who had struck 110 runs on the first day, fell for a final score of 148. Tendulkar took complete control of the proceedings. After Dravid’s fall, he was joined by Ganguly at the crease and the captain was in a mood to vindicate his toss decision. The duo added 249 runs for the fourth wicket.

Dominating the English bowling attack, Tendulkar played a masterful knock of 193 runs. In the process, he brought up his 30th Test century. This was the 99th Test match of his career. His innings included 19 fours and three towering sixes. He was dismissed on the third day. India soon declared for 628/8. This was the highest team total recorded in an England-India Test.

The English batsmen failed to rise up to this daunting challenge. They ended the third day of the Test with a score of 264/9. The next day, they were all out for 273. The Indian captain enforced the follow-on without any hesitation. England fared a bit better in the second dig and posted 309 all out. It was not enough to avoid an innings defeat and India equalised in the Test series. 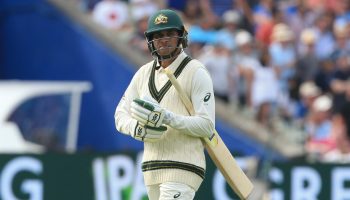