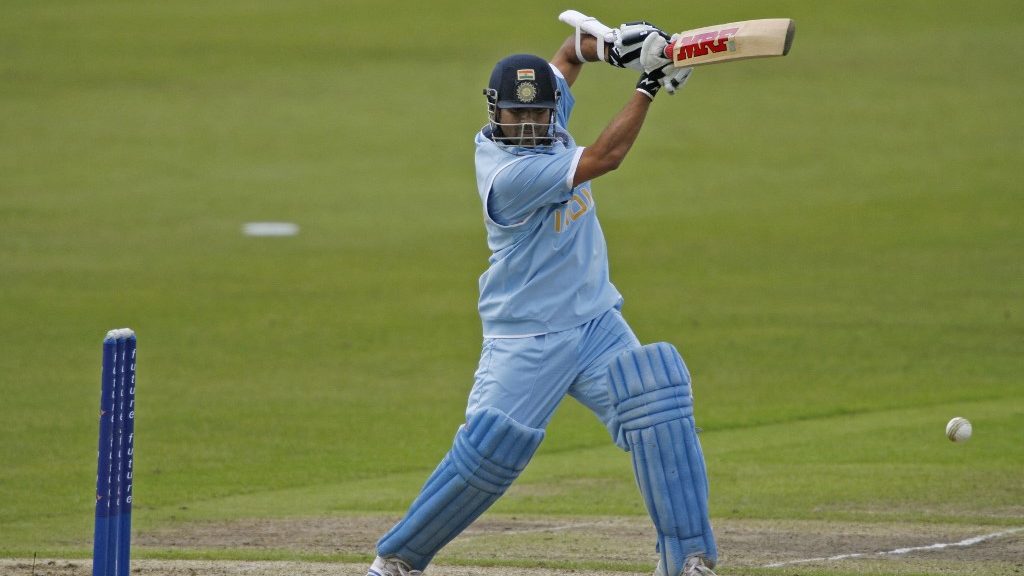 Today is very special for the legendary cricketer, Sachin Tendulkar. There are innumerable records of cricket recorded in the name of Tendulkar.  On this day, Tendulkar completed 15,000 runs in his ODI career. He crossed the 15,000-run mark while playing against South Africa in Belfast on this day i.e. June 29, 2007.

In this match, Tendulkar reached the landmark by playing a shot on the ball of Andre Nel. Master Blaster missed out on scoring a century against South Africa by 7 runs and was dismissed on 93 runs. Thanks to his knock, Team India defeated South Africa by 6 wickets.

There is no active batsman in ODI cricket, who is close to his record. All the batsmen close to the record of most runs scored in ODIs have already retired. At present, if any player is around this record, then it is none other than Virat Kohli, the captain of Team India. However, he is still thousands of runs behind. Virat has scored 12169 runs in 245 innings of 254 matches in ODI cricket.