On this day in 2019: Sri Lanka’s surprising victory over England in World Cup 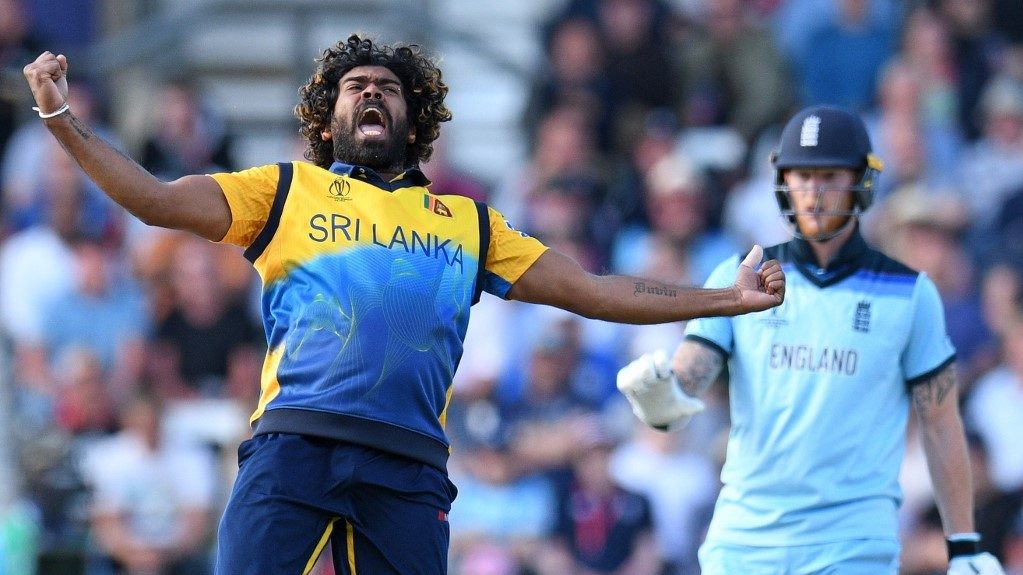 In a global tournament like the World Cup, many times we see lower-ranked teams defeating top teams. These results can come as a surprise sometimes, and such was the case in the World Cup in 2019 when Sri Lanka defeated England on this day i.e. 21th June. If this was called the biggest upset of the last World Cup, then people weren’t wrong. In this match, in front of the Sri Lankan bowlers, England’s swashbuckling batsmen could not stand and were all out for 212 runs.

Sri Lanka won the toss and decided to bat first. Sri Lanka’s team scored 232 runs in 50 overs for the loss of 9 wickets. Angelo Mathews played brilliant innings of 85 runs in 115 balls. England had to score 233 runs to win this match, but the hosts failed in front of bowlers like Lasith Malinga, Dhananjaya de Silva and Isuru Udana and lost all wickets for 212 runs in 47 overs. For England, Ben Stokes scored an unbeaten 82 while Joe Root tried his best to win the team by playing an innings of 57 runs, but he could not succeed in it.

In this match for Sri Lanka, Lasith Malinga picked four wickets while Dhananjaya de Silva earned three wickets. England had a poor start in the second innings. Team opener batsman Jonny Bairstow could not even open his account and got out on the second ball of this innings. Bairstow was dismissed lbw by Lasith Malinga for zero. Lasith Malinga made England’s swashbuckling batsman James Vince his second victim who was caught by Kusal Mendis on the score of 14 runs. England captain Eoin Morgan was caught and bowled by Isuru Udana after scoring 21 runs. Joe Root scored 57 runs and he was caught by Kusal Perera off Malinga’s ball.

Malinga made Jos Buttler his fourth victim and dismissed him lbw for 10 runs. England’s sixth wicket fell in the form of Moeen Ali who scored 16 runs and was caught by Isuru Udana off Dhananjay de Silva. Dhananjay de Silva got Adil Rashid caught for one run. In the end, Ben Stokes remained unbeaten on 82 runs.