On this day in 2018: Aaron Finch smashes away the highest T20I score 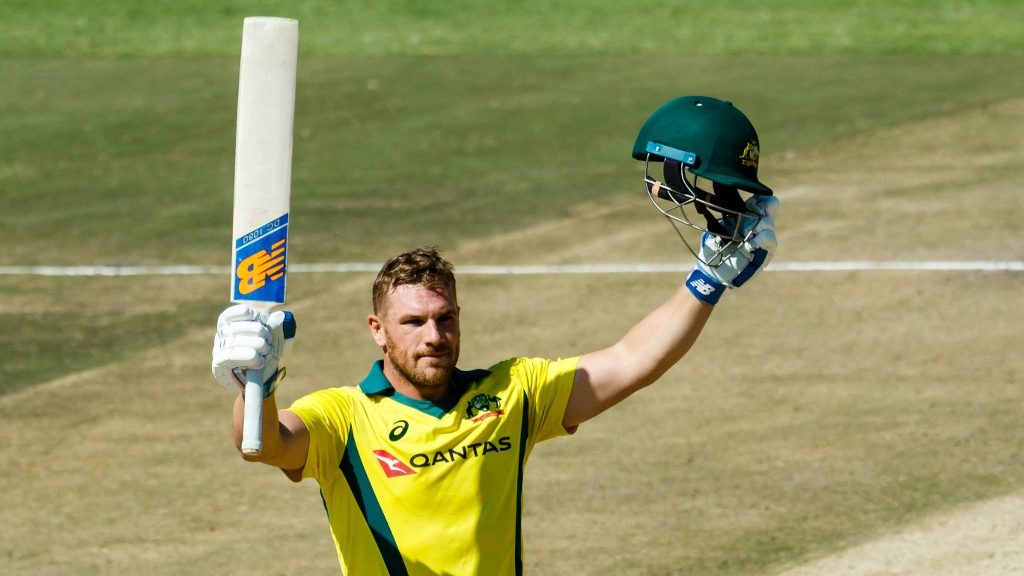 On 3rd July 2018, Aaron Finch absolutely destroyed the Zimbabwe bowling attack and etched his name in the record books. On this date three years ago, the Australian batting gladiator smashed a murderous 172 off just 76 deliveries. This is the highest individual score ever recorded in the history of T20Is.

On this day when Finch went berserk, the Zimbabwe side won the toss and elected to field first. And, Finch was in the mood for total destruction. Finch opened the batting alongside D’Arcy Short for the kangaroos. The two batsmen put on a whopping partnership of 223 runs for the opening wicket. While Short played second fiddle and scored a sedate 42-ball 46, it was Finch who hammered the hapless Zimbabwe bowling attack.

In an innings filled with 16 fours and 10 gargantuan sixes, Finch scored a whirlwind 172 and allowed Australia to post a mammoth total of 229/2 in their allotted 20 overs. Blessing Muzarabani was the bowler who scalped both the wickets to fall in the Aussie innings and gave away 38 runs in the 4 overs that he bowled.

In reply, Zimbabwe produced a very ordinary performance with the willow. In their allotted 20 overs, the Hamilton Masakadza led side could only manage to post a total of 129/9 on the board. Solomon Mire was the top scorer for the Zimbabwe outfit and scored a 19-ball 28. None of the other Zimbabwe batsmen could even cross the 20-run mark.

Andrew Tye was the star performer for the Australian side with the ball in hand. In the 4 overs that he bowled, Tye gave away just 12 runs and also picked up 3 wickets as well. Apart from Tye, Ashton Agar also produced a good performance with the ball, and scalped 2 wickets in his quota of 4 overs, giving away 16 runs.

And, for his knock that shattered not only the Zimbabwe side but also the record books, Aaron Finch won the Player of the Match award.