On this day in 2017: Moeen Ali helps England crush South Africa at Lord’s 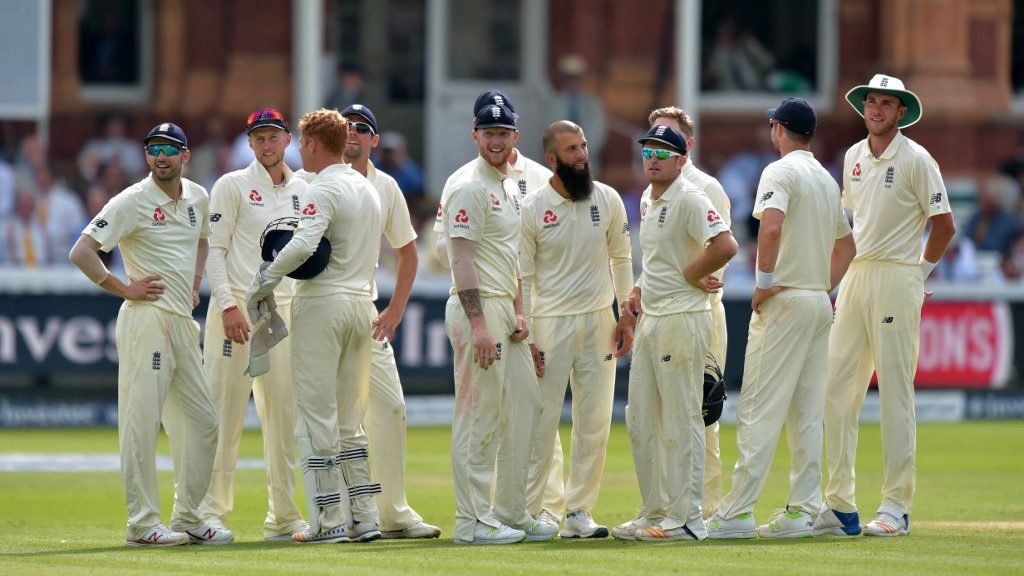 We rarely see a spinner winning a Test match for his team in English conditions. However, Moeen Ali defied the odds by his magnificent performance on this day in 2017 against South Africa. This was the first match of the South Africa tour of England played at the Lord’s, London.

The hosts scored 458 runs in the first innings after electing to bat first. Captain Joe Root played a 190-run knock in 234 balls while Moeen Ali also contributed 87 runs off 147 balls. Morne Morkel, Vernon Philander and Kagiso Rabada picked up four and three wickets each respectively for the Proteas.

In response to this, South Africa scored 361 runs with the help of the fifties from Temba Bavuma, Quinton de Kock and Vernon Philander. Spinner Moeen Ali took the most wickets (4) for England in the first innings. Apart from him, James Anderson, Stuart Broad and Liam Dawson picked 2 wickets each for the hosts. The home team took an important lead of 97 runs in the first innings.

Ali runs through the Proteas

Later in the second innings, England put up a total of 233 runs in 87.1 overs. Alastair Cook and Jonny Bairstow scored half-centuries for the team. England set a target of 331 runs for the visitors in the fourth innings.

South Africa started their chase during the fourth day of the Test match. However, their batsmen looked clueless in front of Moeen Ali who picked up 6 wickets for 53 runs on the fourth day. The whole Proteas team was all out for only 119 runs losing the Test by 211 runs. Moeen Ali was adjudged Player of the Match for his wonderful performance with the bat and ball.

He picked up 10 wickets, and also played an 87-run knock in the first innings. England won this four-match Test series by 3-1 in the end. Moeen Ali continued his superb form in the series, and ultimately also won the Player of the Series award for England.

I was inspired by how fearless Shikhar Dhawan was on his debut: Devdutt Padikkal