On this day in 2017: Jasprit Bumrah claims his maiden five-for in international cricket 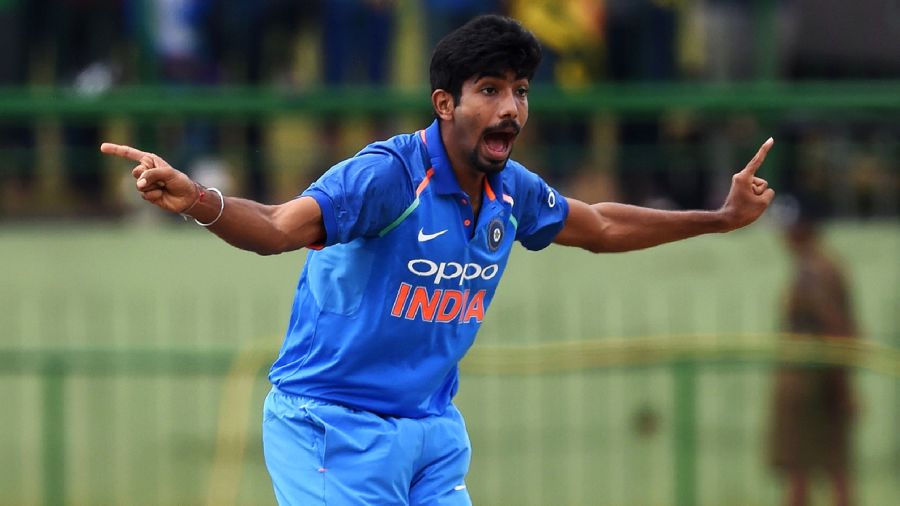 India’s ace pacer Jasprit Bumrah has developed himself as one of the premier pacers of the Indian side in recent years. He is the go-to bowler for Virat Kohli across formats. Bumrah’s class has not only been confined to the international circuit as he has gone on to create magic in IPL too for Mumbai Indians.

Dating back to one of Bumrah’s achievements, let’s talk about his first five-for in the international circuit which pushed India to have a clinical victory against Sri Lanka in 2017. India was touring Sri Lanka in 2017 for and it was the third ODI of the series where the Gujarat lad brought his sheer magic on the table. A match that got famous for Lanka’s crowd menace turned lucky for India and Bumrah especially, in other ways.

Batting first in Pallekele, Sri Lanka could post only 217 runs as a target after losing their nine wickets in 50 overs. Lahiru Thirimanne’s 80, Dinesh Chandimal’s 36 runs turned out to be little substantial for Lanka while posting a target but even they couldn’t manage to keep up their strike rate in check. There was no way for Lanka to escape as Bumrah breathed fire from top to toe.

Apart from his disciplined line and lengths, he produced beautiful spells while mixing his pace. He ran through the top and middle order of Sri Lanka and reduced them to nothing as he picked a classy five-for to his name. Along with picking five vital wickets, he refused to leak runs at any cost as he conceded just 27 runs in his quota of 10 overs along with two maidens. Needless to say, he was declared as the player of the match.

While India managed to chase 217 runs easily thanks to Rohit Sharma and MS Dhoni. Rohit set the perfect tone by bringing a terrific century (124*) and built an unbeaten sturdy stand with Dhoni who joined the party by adding his crucial 67* runs. India won the game (series too) by six wickets while there were still 29 balls remaining in the game.

It has to be noted that home bowlers couldn’t produce a fine show where two wickets came under the belt of Akila Dananjaya who even had the best economy among Lankan bowling section to offer on the day. 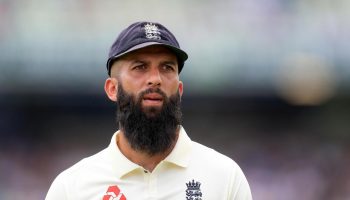