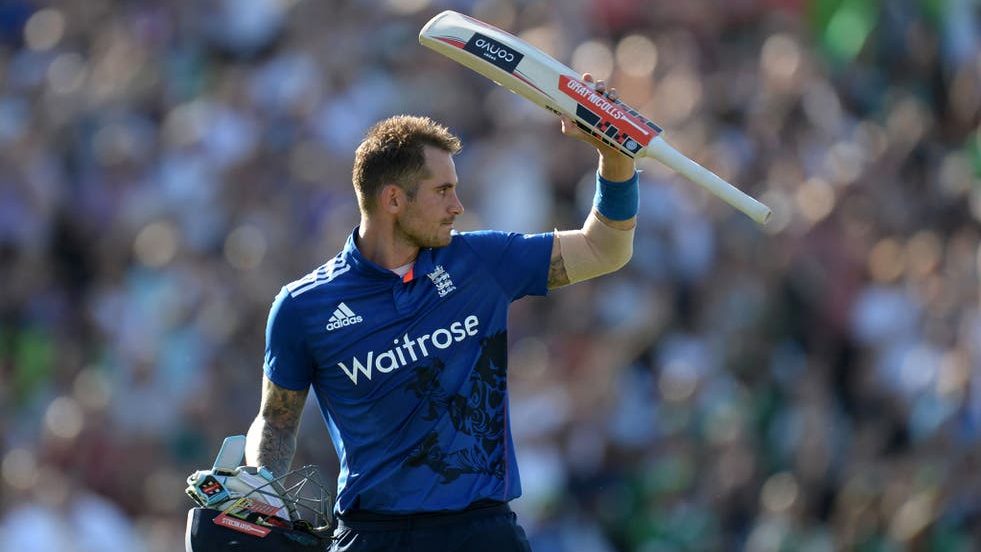 England have certainly taken giant strides in white-ball cricket in the last few years. Following a horrendous campaign in the 2015 World Cup, the Three Lions underwent a revamp and the result is hidden from none. Under Eoin Morgan’s leadership, the new-age England team became fearless and won one game after another. The daunting batting line-up was instrumental in making the Brits a formidable force in the limited-overs cricket.

On this very day (August 30) in 2016, the mighty English batting line-up made the mockery of Pakistan bowlers and slammed the then highest ODI score. It was the third ODI of the series and the venue was the Trent Bridge in Nottingham. The coin landed in Eoin Morgan’s favour and he had no hesitation in batting first. After all, the track seemed like a batting paradise. However, the hosts couldn’t make a stellar start with dashing opener Jason Roy (15) getting dismissed in the sixth over.

Nevertheless, Alex Hales joined forces with Joe Root and since then it was one-way traffic. While Root was watchful at one end, Hales was aggressive as ever. From Mohammad Amir to Wahab Riaz, the dashing opener spared none and cleared the boundaries for fun. He completed his 100 off just 83 deliveries as Pakistan bowlers looked utterly clueless.

Meanwhile, Root also gained pace after assessing the conditions as the visitors were dented even further. The partnership was eventually broken in the 37th over as Hales was dismissed for a career-best 171. A over later, Joe Root also perished for 85 as a glimmer of hope ignited in the Pakistan camp. However, Jos Buttler and skipper Eoin Morgan continued the onslaught as there wasn’t any twist in the tale.

Both dashers were absolutely ruthless in the last 10 overs as fours and sixes rained all over the Nottingham Stadium. While Buttler remained unbeaten at 90 off 51 balls, Morgan walked back at 57 off mere 27 deliveries. Riding on their prowess, England advanced to 444/3 in their allotted 50 overs, the highest ODI team score at that time.

Pakistan never looked in the hunt while chasing a mountain of 445. They lost wickets at regular intervals and subsequently, got bundled out for 275 runs, losing the game by 169 runs. Alex Hales was named the Player-of-the-Match for his exceptional knock. Meanwhile, two years later, the Three Lions smashed their own record, scoring 481/6 against Australia at the same Nottingham Stadium.

IPL 2021: Hasaranga and Chameera to remain unavailable for playoff matches