On this day in 2015: Australia give Michael Clarke a fitting farewell 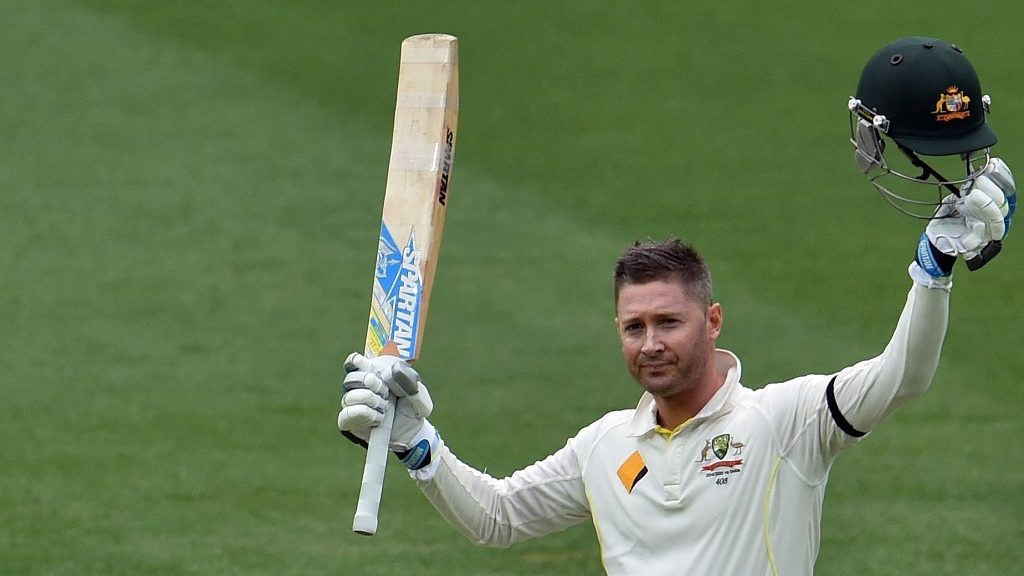 The Ashes series is nothing short of a mega event. When two powerful nations lock horns against each other, the cricket on-lookers have plenty to savour from the games. Sometimes the contests turn into thrilling ones, whereas on some occasions it is all a one-sided affair.

The Australian captain bid goodbye to international cricket after a win over England, which came as a fitting farewell for him. Australia registered a victory by an innings and 46-run in the fifth and final Ashes Test at The Oval. England, however, had already clinched the Ashes series 3-2.

After having won the toss, the hosts put Australia to bat first. Chris Rogers (43) David Warner (85) put up a 110 run partnership. The former eventually lost his wicket to Wood, whereas enough turn produced by Moeen Ali sent Warner back as he nicked it to slip. Steven Smith (143) looked dominating until he attempted to hit through point and got a thick bottom edge onto his stumps. After having bowled to him for an entire day, England finally got the prized wicket.

Adam Voges (76) and Mitchell Starc (58) made valuable contributions, and Australia posted 481 on board. The batting line-up of England collapsed owing to the lethal seam attack of Australia as they could not avoid follow on and were bundled out for 149. Mitchell Johnson and Mitchell Marsh starred with three wickets each, whereas Nathan Lyon and Peter Siddle struck with two wickets in the innings.

Further, Alastair Cook (85) tried to put up some fight but did not receive much impactful assistance from any batter. Jos Buttler (42) provided some resistance but looking to play a loose drive off Mitchell Marsh’s delivery, he was caught low down by Mitchell Starc at extra cover.

Peter Siddle yet again shone with the ball for Australia, clinching four wickets. The match was a one-sided affair replicating the way the series had also gone. There was plenty of entertainment and little tension. Along with Michael Clarke, it was also Chris Rogers’ final Test for Australia.