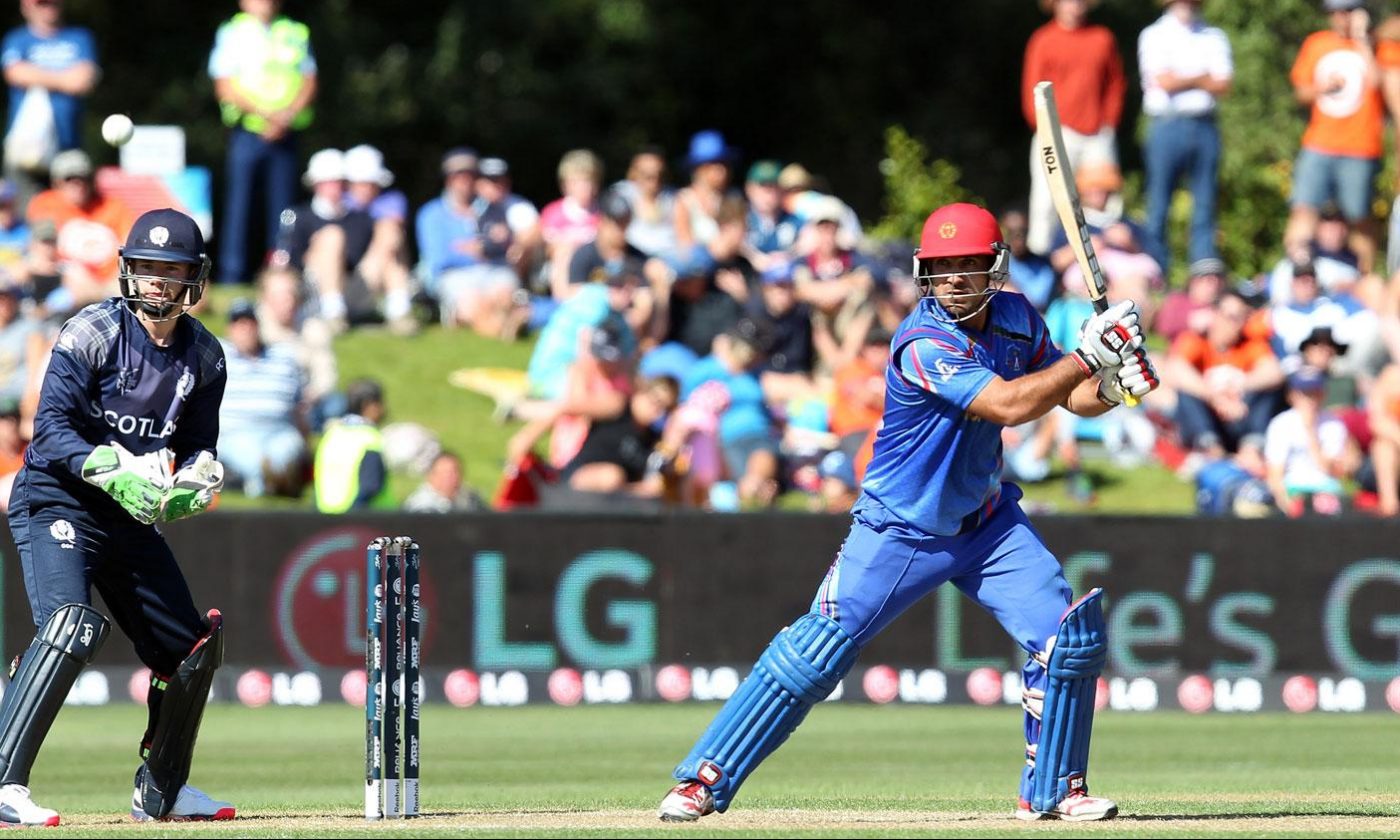 26th February 2015 is an important date for you if you are an Afghanistan cricket fan. It was on this date that the side won their first-ever World Cup match when they beat Scotland at Dunedin during the 2015 World Cup in a clash that went down to the wire.

On the historic day, Afghanistan won the toss and decided to have a bowl. The Scotland side was rocked early, as they lost their first 2 wickets with just 38 runs on the board. But then, the Scotland middle order stepped up, with Matt Machan, skipper Preston Mommsen and Richie Berrington contributing vital runs for their side. While Machan scored a 28 ball 31, Mommsen and Berrington helped themselves to 23 and 25 respectively. The likes of Majid Haq and Alasdair Evans too, scored 31 and 28 respectively, as Scotland managed to post a total of 210 runs on the board.

Left-arm pacer Shapoor Zadran was the star performer for the Afghan side with the ball. Zadran scalped 4 wickets, giving away just 38 runs in his 10 overs. Considering their inexperience, a target of 211 was definitely not going to be an easy task for the Afghanistan willow wielders.

And, their fears came true after the Afghan side was reduced to 97/7 inside 25 overs. Afghanistan was in danger of being humiliated by Scotland, and another loss seemed imminent. But that was when Saimullah Shinwari decided to step up for his side. With only the tail for company, Shinwari took the Scotland bowlers to the cleaners. In a knock studded with 7 fours and 5 massive sixes, the right-hander scored a scintillating 96 for his side under pressure. And in the end, Afghanistan managed to reach the target with just 3 balls and a wicket to spare.

It was a match that could have easily gone Scotland’s way, if not for the classic that Shinwari dished out with the willow. For Scotland, Berrington was the pick of the bowlers. The right-arm pacer picked up 4 wickets in his 10 overs and continuously put brakes on the Afghan scoring rate.

Needless to say, Shinwari was awarded the ‘Man of the Match’ award for his resolute knock. And from there on, Afghanistan has come a long way. The side also played its first Test match in 2018 and even took part in the 2019 World Cup. But then, the seed for Afghanistan’s cricketing progress was sown on 26th February 2015, when Shinwari stood up when things looked bleak for Afghanistan.