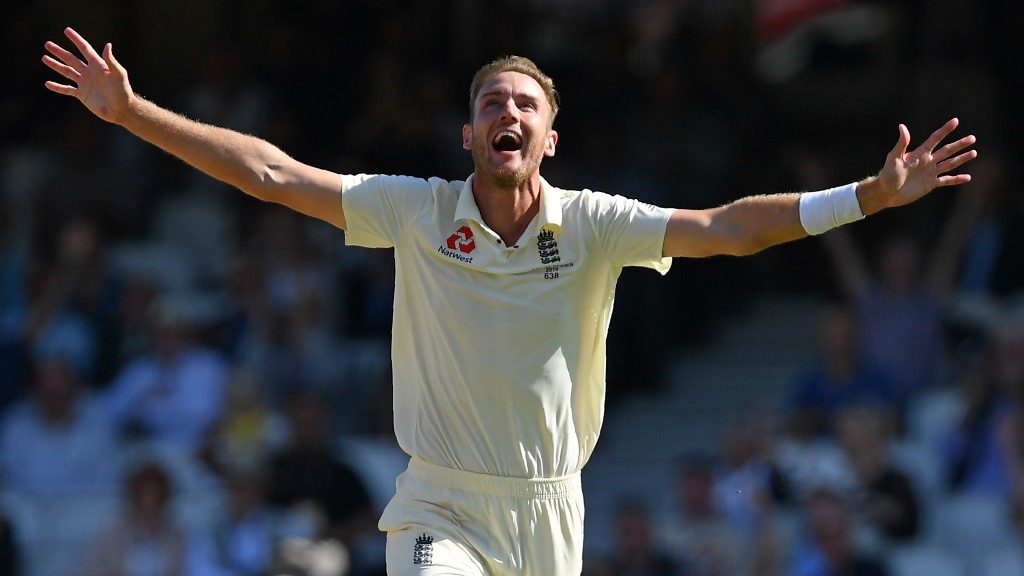 On 12th August 2013, Stuart Broad produced a sublime spell of fast bowling that rendered the Australian side helpless. At Chester le Street eight years ago, the right arm pace bowling legend scalped 6 wickets in the second innings, giving away just 50 runs, and helped England beat their arch-rivals Australia by 74 runs in the 4th Ashes Test match.

In this eventful Test match, England won the toss and elected to get their willow out first. The hosts produced a mediocre batting performance and were bowled out for a total of 238. Apart from batting legend Alastair Cook, no other England batsman crossed the 50-run mark. Nathan Lyon was the pick of the bowlers for Australia. In the 20 overs that he bowled, the spinner scalped 4 wickets and gave away 42 runs.

In reply, Chris Rogers played a sensational knock for the kangaroos. The opening batsman scored a sparkling 110, to help Australia post a total of 270 on the board. Apart from Rogers, Shane Watson scored a handy 68 as well. Stuart Broad was the pick of the bowlers for England. Broad scalped 5 wickets in the first innings and gave away 71 runs in 24.3 overs.

In the 18.3 overs that he bowled, Broad picked up 6 wickets, as the Aussie batsmen were rendered helpless. The Australian side was bowled out for a total of 224. Only opening batsman David Warner could cross the 50-run mark for Australia.

England thumped Australia by 74 runs in the 4th Test. Needless to say, Stuart Broad walked away with the Player of the Match award for scalping 11 wickets in the match.

ENG vs IND: BCCI shares a training clip of Team India as they gear up for mega clash at the Lord’s 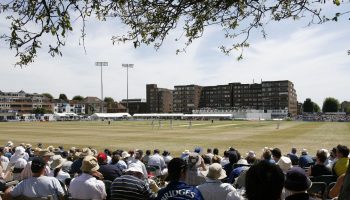