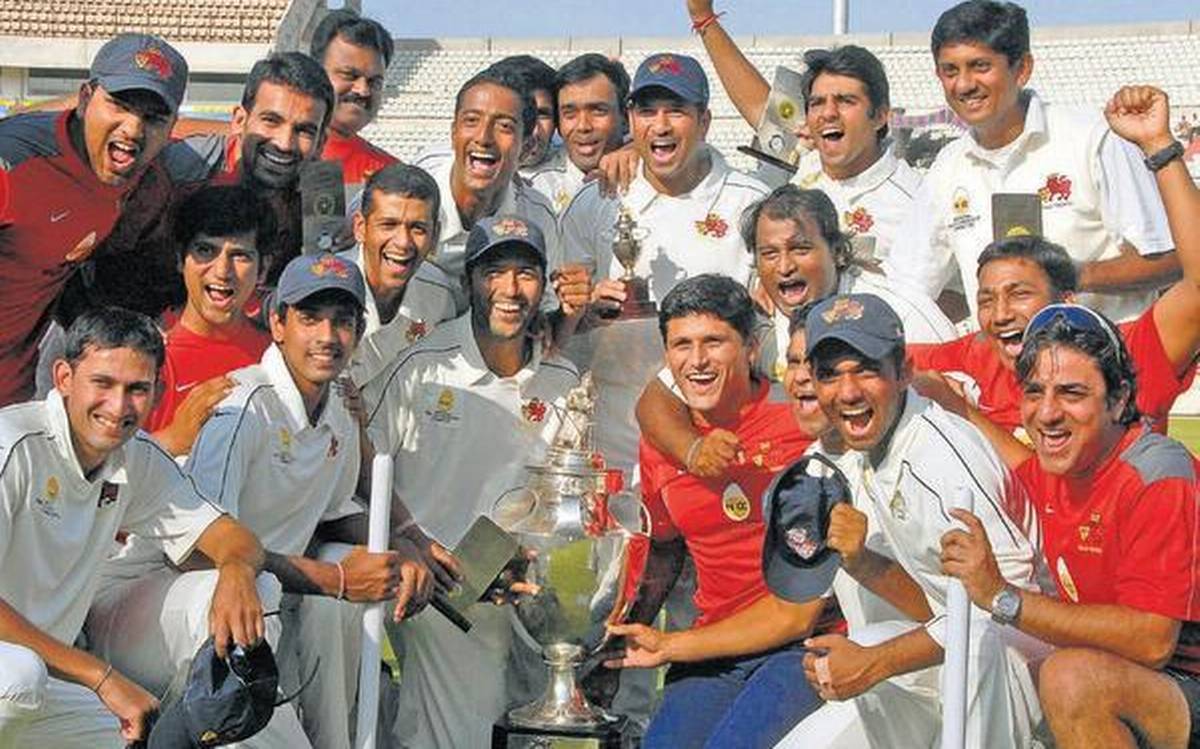 There are times in the domestic circuit when teams deliver such high-voltage and competitive games of cricket that are remembered for the ages. The same had happened during the final of the 2009-10 Ranji Trophy tournament when Mumbai had locked horns against Karnataka at Srikantadatta Narasimha Raja Wadeyar Ground, Mysore.

The toss went in the favour of the Mumbai captain, Wasim Jaffer. Batting first, the defending champions Mumbai had a turbulent start as they lost their six wickets at a mere score of 106. The pace duo Vinay Kumar and Abhimanyu Mithun ran through Mumbai’s batting order as they collectively picked first five wickets.

In such crucial times, Vinayak Samant, batting at Number 5, took the responsibility of anchoring the innings and played a remarkable knock of 67 runs off 157 deliveries. He was aptly supported by the tail-enders as Mumbai registered a score of 233 in the first innings.

Seeing the below-par score of 233 on the board, the home team Karnataka were hoping to take a massive lead in the game. However, all their hopes were quashed by Mumbai’s right-arm seamer Avishkar Salvi as he dominated the show in the second innings and bowled a dream spell of 5 for 31 to dismiss Karnataka for a paltry total of 130.

Just like the first innings, Mumbai witnessed another collapse of their batting line-up as they were reduced to a total of 51 for 5. However, on the back of two stunning knocks by Abhishek Nayar and Dhawal Kulkarni of 50 and 87 runs respectively, Mumbai managed to score 234 runs in the third innings and posted a target of 338 on the board for Karnataka to chase.

Chasing a massive score of 338, Karnataka lost their first three wickets early as KB Pawan, Robin Uthappa and Chidambaram Gautam went back to the pavilion within 20 overs. This is when Manish Pandey and Ganesh Satish stepped up to produce a match-defining partnership. The two players added 209 runs for the fourth wicket as Pandey scored a whopping 144 runs while Satish had 75 under his belt.

Karnataka were deemed as the favourites to win the game but left-arm spinner Iqbal Abdulla brought Mumbai back into the game by picking the wickets of Manish and Amit Verma. Ganesh Satish also had to go back and Karnataka slipped to 260 for 6.

Though Stuart Binny and Sunil Joshi tried to stabilise their team by stitching a partnership of 36 runs, Mumbai bowlers weaved their magic on the field as they soon picked the last four wickets as Karnataka fell short of just 6 runs. In the second innings, Ajit Agarkar was the pick of the bowler for Mumbai as he picked 5 wickets followed by Dhawal Kulkarni who had three to his name.

As Mumbai managed to clinch a highly-competitive final at the last minute, they were successful in picking up their 39th Ranji Trophy title.