On this day in 2004: Brian Lara raises a mountain of 400 runs against England 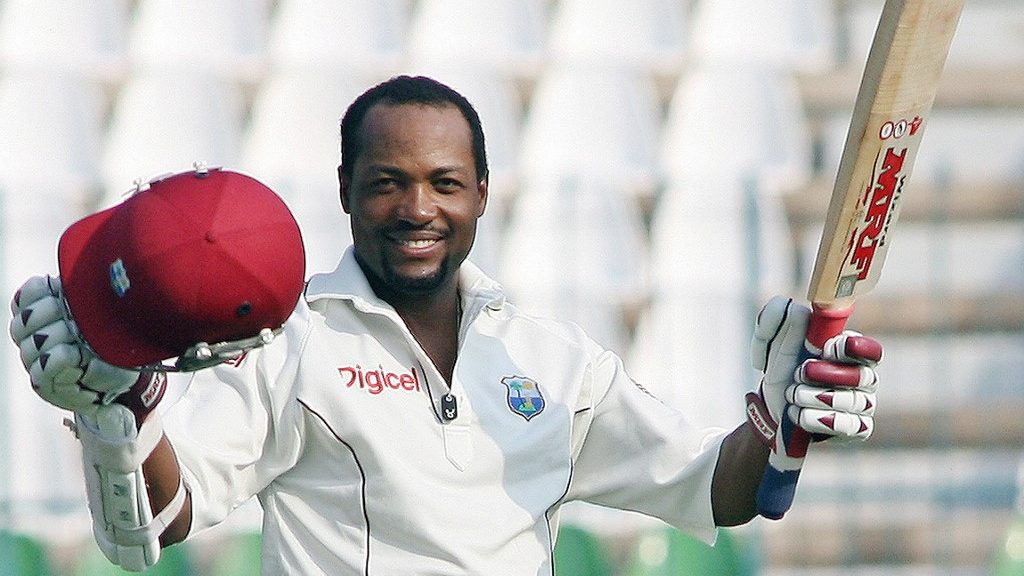 Exactly on this day in 2004, West Indies legend Brian Lara created history when he became the first man in Test cricket to touch the 400-run mark. Till date, no player has managed to break the record. The batting legend achieved the feat against England at St. John cricket ground in Antigua.

He reached the landmark on Day 3 of the Test in the first session with a single towards fine leg. It took Lara 582 deliveries to become the first man to score a quadruple century in the longest format of the game. His innings was studded with 43 fours and four sixes. It was the second time Lara had broken the record of the highest individual score in Tests. In 1994, he had scored 375 against the same opposition and at the same venue to break Sir Garfield Sobers’ 36-year old record.

In 2004, he broke Australian opener Matthew Hayden’s record who scored 380 against Zimbabwe on October 9, 2003. Lara also holds the record of the highest first-class score. He scored an unbeaten 501 for English county cricket team Warwickshire against Durham in 1994.

Talking about the game, West Indies were facing a series whitewash after losing the first three Tests. However, Lara came up with the historic effort to help his team avoid the whitewash at home. In the first 3 Tests, the left-handed batsman had managed to score just 100 runs as critics questioned his form. But once he came out to bat in Antigua, there was no stopping him as he ended on 400 not out.

The hosts won the toss and batted first. Lara walked out to bat quite early in the innings after Andrew Flintoff dismissed Daren Ganga for just 10. But from thereon, it was all about Lara. By the end of Day 1, he helped West Indies finish with 208 for 2 and finished on 86 not out. On Day 2, he scored a triple hundred as West Indies finished on 595 for 5. On Day 3, he got to 400 in the first session before West Indies declared for 751/7. The match ended in a draw.