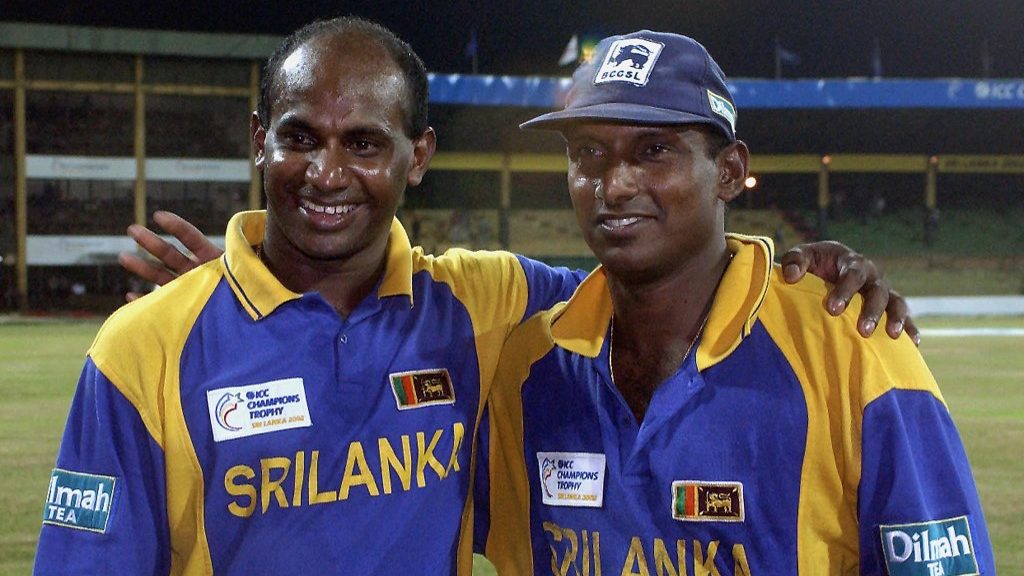 Exactly on this day in 1996, Sri Lanka registered the-then highest total in ODIs when they slammed 398 for 5 against Kenya at the 1996 World Cup at Kandy. Sri Lanka had already topped the group and Kenya were out of the tournament and thus, the last match of Group A was reduced to a mere formality. With form and momentum on their side, the World Cup co-hosts were firm favourites for the clash but not many had predicted the carnage from the Island Nation.

Jayasuriya and Kaluwitharana gave Sri Lanka yet another flying start. They took their team to the 50-run mark in just 3.2 overs and were separated before they added 83 in 6.4 overs. Tito Odumbe broke the stand when he dismissed Jayasuriya for 44. Five runs later, Kaluwitharana departed too after slamming 33 off just 18 balls. Sri Lanka’s middle-order had the start and they made the most of it. De Silva walked out to join Gurusinha in the ninth over and the duo ensured that the runs kept flowing.

De Silva was the attacker while Gurusinha played the role of the second fiddle as the duo added 183 runs for the third wicket. Aasif Karim gave Kenya the much-needed breakthrough by dismissing Gurusinha who scored 84 off 103 balls. But the breakthrough did not bring any respite for Kenya as Ranatunga came out all guns blazing. Soon afterwards, de Silva became the first Sri Lankan to score a World Cup hundred, reaching the landmark in 92 balls.

Runs were flowing at an astounding rate for Sri Lanka as they kept breaking records during their innings. They set a new World Cup record when they went past West Indies’ 360 for 4 (which was scored against them in 1987). They also registered the highest ODI score, going past England’s 363 for 7. De Silva went on to achieve another feat when he went past Jayasuriya’s 140 to register the highest score by a Sri Lankan in a World Cup. He was eventually dismissed for a 115-ball 145. Ranatunga, however, was not done yet and went on to slam 75 not out off just 40 balls to take Sri Lanka to 398 for 5.

The writing was very much on the wall for Kenya when Sri Lanka ended their innings and their batsmen could not do much while chasing the improbable target. They, however, managed to post a respectable total of 254 for 7 thanks to Steve Tikolo’s 96 and some fine cameos from others.