Off the field partnerships: Five Indian cricketers and their girlfriends 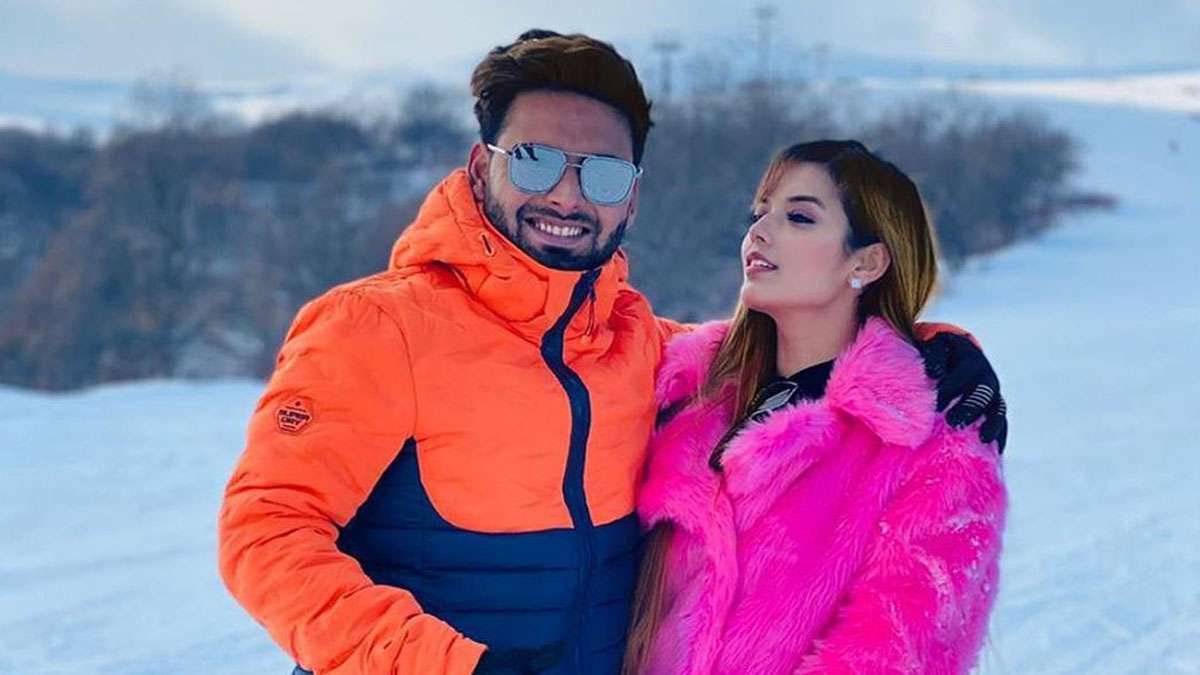 Being a cricketer in a country like India which is a powerhouse of billion-plus fans is not easy. Whether it’s about a player who has established himself in the national team or a young gun who is climbing up the ranks, there’s always a realm of never-ending scrutiny one has to undergo. But what has become more buzzing now is the way the social or the personal life of our favourite cricketers gets enlightened apparently because of the well known courteous feature to us in the form of social media. Here’s a sneak peek when it comes to knowing about the personal life of our upcoming young guns.

Prachi Singh, who’s a TV actress known for the famous show Udaan has been regularly spotted in India’s U-19 World Cup-winning captain’s Instagram feed, which has resembled the couple being rumoured as love birds. The rumours have been well backed by instances when Prachi had posted Shaw’s story on Instagram during the opener’s stint with Delhi Capitals for IPL 2020. The other notifying instance was when she shared a story on Shaw’s birthday along with a heart emoji. However, the relationship hasn’t been revealed so far by both and has always resurfaced based on rumours.

India’s opening batsman also an occasional wicket-keeper, KL Rahul, has established himself firmly in the Indian cricket team. He also leads Kings XI Punjab in the IPL. It has long been rumoured that Rahul shares a close personal relationship with Indian actress Athiya Shetty, who is the daughter of Bollywood actor Sunil Shetty. The two have shared numerous pictures together, adding fuel to the fire.

Ishan Kishan, as of now is surely one of the most talked-about players not only because of the performances in IPL 2020 but also because of his rumoured girlfriend Aditi Hundia. Her posts and stories praising Ishan’s match-winning knocks for MI, especially the one against RCB where he just fell one run short of his maiden IPL hundred, went viral. Aditi, being a model by profession was crowned as Miss Diva Supranational 2018 and was also the winner of Miss India Rajasthan. She was also spotted in attending last year’s IPL final.

This pair might not be much of a surprise as Rishabh Pant had opened up about his personal life by an Instagram post back in January 2019 and after that, he has been vocal about his relationship on social media. Isha, on the other hand, is an entrepreneur and an interior décor designer.  Another talking point when the couple received an uproar was when Pant shared their new-year vacation post which showcased some serious couple goals. As of now, the couple looks to enjoy each other’s company and nothing more has been conjectured.

Rahul Chahar, apart from making his India debut last year also had made headlines when he got engaged to his longtime girlfriend in December. Although not much has been known about Ishani, the couple had travelled together for the IPL 2020. Often, Rahul Chahar has shared the couple’s adorable pictures on his Instagram and looks like very soon they might tie the knot as well. 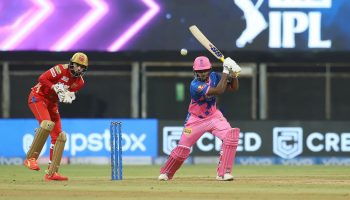