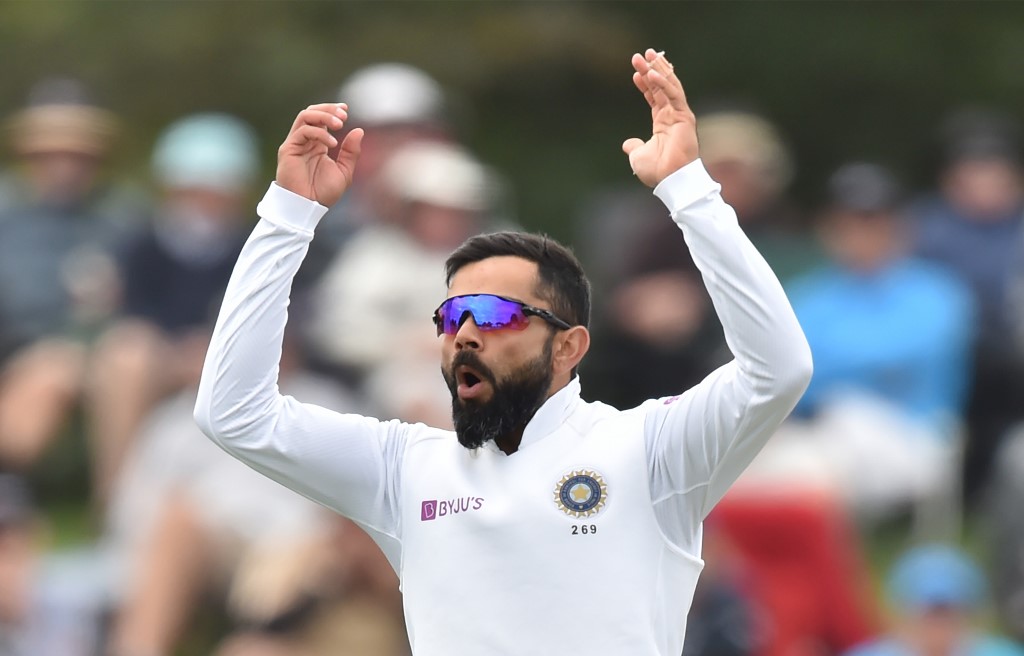 India again succumbed to a heavy defeat in the second Test against New Zealand in Christchurch, tasting a 7 wicket defeat. The batsmen were again the key culprits, failing to capitalize upon a heroic effort from the bowlers. After the whitewash, questions have now arisen over the temperament and mettle of some of the players, especially in overseas conditions. It remains to be seen whether the team management takes away some key learnings from the defeat and whether lessons are learnt for future assignments ahead.

Here we take a look at the three key reasons for India’s humiliation in New Zealand:

In both the contests in Wellington and Christchurch, the batters were the main protagonists of India’s downfall. The Kiwi pacers were relentless and the batsmen were found falling short against the seaming ball on grassy tracks. The application was simply missing and even the batters who got a start could not convert it into big scores. The second innings of the Christchurch Test was a damning indictment of the batting order. Holding a slender advantage, the gusto simply wasn’t there from the batters as they meekly surrendered to only put a score of 124 on the board. The age-old problem for this Indian team still persists. Are the current crop of batters good enough to succeed in foreign conditions where their techniques will be put through the test?

Also read – Shafali Verma: From Haryana to Australia, on a mission

Inability to clean up the tail haunts India again

The current Indian bowling is brilliant in many aspects of the game. But they seriously need to figure out how to be ruthless and clean up the tail. The Christchurch Test wasn’t a one-off and India have suffered a similar fate in South Africa, England, Australia and even back home. The cushion of a lead could have been much larger had India not allowed the likes of Jamieson and Wagner to settle and score some vital runs. Jamieson’s knock of 49 ultimately proved to be a game-changing moment, as the Kiwis only trailed by 7 runs. The rest, as they say, is history.

Ravi Shastri and co need to take a cold hard look in the mirror and reflect upon some of their decisions. India is perhaps the only side in world cricket who have a designated home and away keeper. What message does it send out to both Wriddhiman Saha and Rishabh Pant who are fighting for their place in every single game? Why was KL Rahul who is in the form of his life, not a part of the squad? The skipper too isn’t helping the cause, by making statements in the media implying the batters to change their natural game in order to be aggressive. For India to be a dominant unit, there clearly needs to be a better philosophy and its execution in place.

On this day: Virat Kohli and his Hobart onslaught