After the limited-overs matches, Team India face a major challenge as they gear up for a 2-match Test series against New Zealand. India have been the undisputed Kings of the longest format over the past 15 months. They have not only solidified their top spot on the ICC rankings but have maintained a stranglehold over the Test Championship table with a perfect record of 360 points. The challenge against the Kiwis in their own backyard will be a tough one though as they will have to encounter conditions assisting swing and seam. The hosts bounced back brilliantly in the ODIs after tasting a whitewash in the T20I series. Now they will back their own skillset as a series against the top-ranked team in the world beckons. 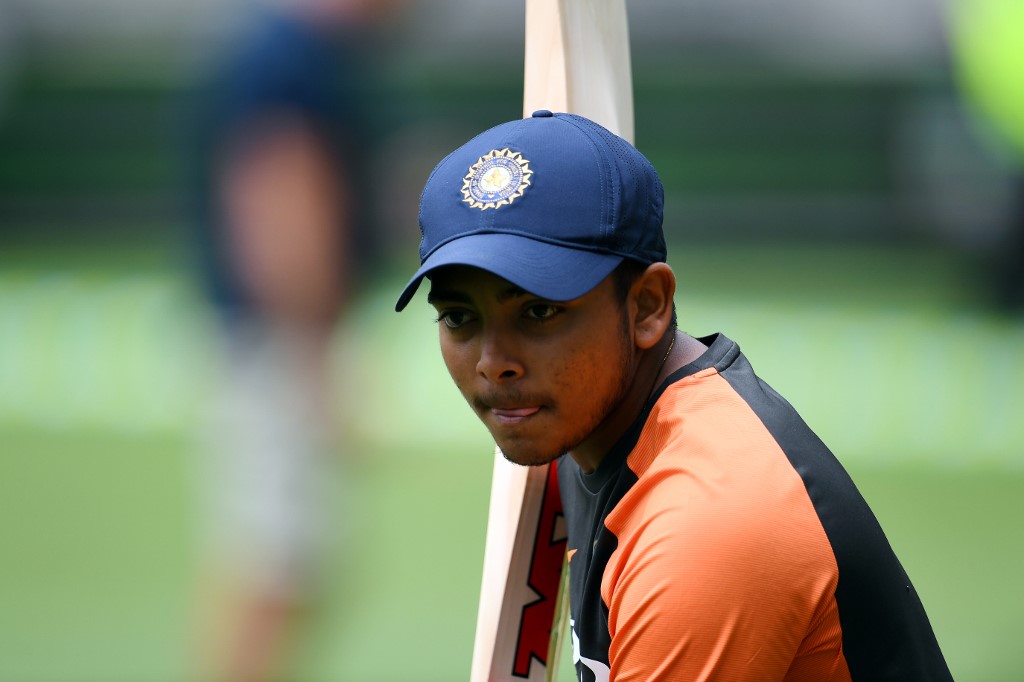 In the first Test in Wellington, India will field two players who have never opened together in Test cricket. In the absence of the injured Rohit Sharma, Mayank Agarwal and Prithvi Shaw will be tasked with the responsibility of getting the team off to solid starts. Shubman Gill is also an option, but all signs point towards Agarwal-Shaw being the preferred pair. The pair opened together during the ODI series but could not make a major impact. Things certainly won’t get easier during the Test series with Trent Boult and Tim Southee testing their mettle with the new red cherry.

The test against swing 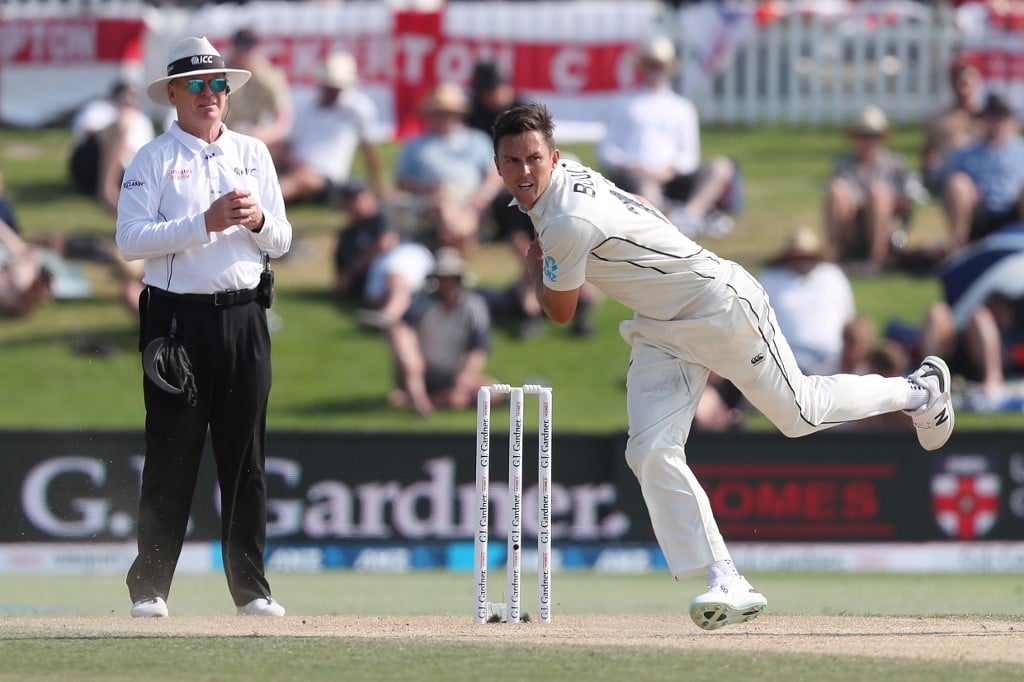 Countering the swinging red ball has often been the biggest challenge for the Indian batters. The Kiwis will certainly target this area as a green top awaits at the Basin Reserve. They are likely to unleash a fearsome pace quartet of Trent Boult, Tim Southee, Neil Wagner and Kyle Jamieson. Colin de Grandhomme will provide able backup. The returning Boult with his deadly inswingers to the right-hander, in particular, will be lethal. How the Indian batting order copes up with this constant onslaught will largely determine the outcome of the series. 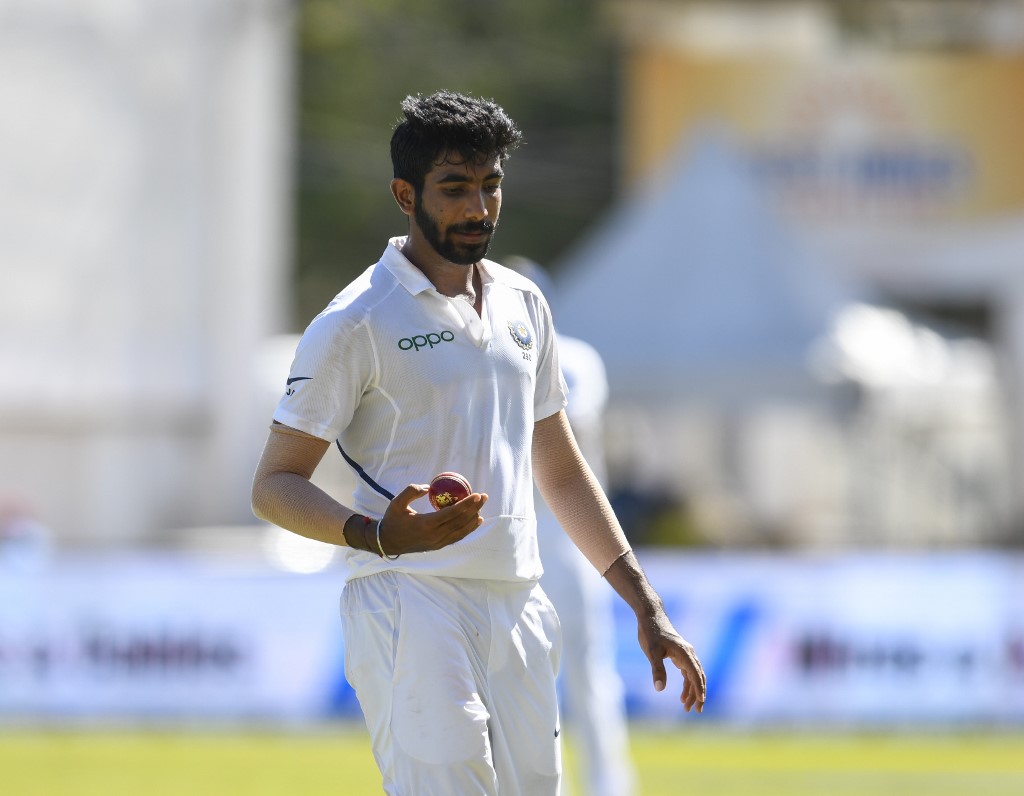 India’s strike-bowler, Jasprit Bumrah, is going through a tough phase in international cricket. He will now be expected to make a strong comeback during the Test series. He had a poor outing during the ODI series looking toothless in his efforts to pick wickets and failing to stem the flow of runs. In three matches, he conceded 167 runs going wicketless. Skipper Kohli will hope for a much better showing from his star pacer during the Test series. India’s pace department is often heralded as the best in the world and Bumrah is a key element of that success.