NZ vs IND: Key takeaways from the 3-match ODI series 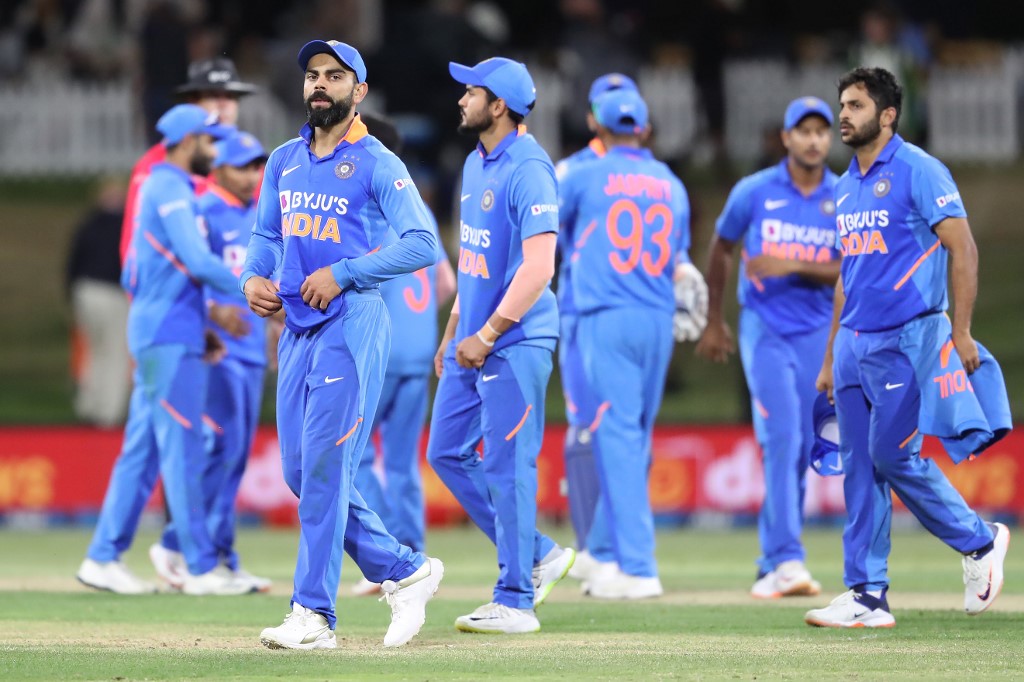 With a 5-wicket win in the final ODI at Mount Maunganui on Tuesday, hosts New Zealand completed a historic 3-0 whitewash over Team India, the visitors’ first since 1989. Having suffered a humiliating clean sweep in the 5-match T20I series, the Kiwis came back harder and stronger to impose a similar defeat on the Indian unit.

There were plenty of takeaways for both, New Zealand and India from this ODI series. Let’s take a look:

It’d probably be difficult to remember the last time none of India’s regular openers featured in the ODI line-up. With Shikhar Dhawan and Rohit Sharma battling their respective injuries, this series was a golden chance for India’s upcoming stars to prove their mettle on the international stage. However, both Prithvi Shaw and Mayank Agarwal together accounted for just 120 runs across the three ODIs, with Shaw’s 40 being the highest individual score. The Men in Blue struggled to get an opening partnership going, which eventually put pressure on the rest of the batting order.

A dip in form for Kohli, Bumrah

Single-digit scores and unconverted fifties aren’t something that the Indian captain identifies himself with. Virat Kohli scored a lone fifty in the series and followed it up with two poor starts. Not only did it directly affect Team India’s mojo in the middle but also hampered their winning chances. With the top order failing to fire and the No.3 batsman struggling to hit form, the visitors often found themselves in deep trouble. As for the bowling department, gun bowler Jasprit Bumrah’s wicketless streak is starting to worry the Indian team and fans alike. The lack of wickets apart, his expensive spells alone is a cause for concern. It didn’t help that the rest of the bowling attack yielded meagre results.

Rahul, Shreyas emerge from the shadows

India’s biggest positive takeaway though has been the rise of KL Rahul and Shreyas Iyer. Both batsmen brought a new lease of life to the otherwise-dead middle order, a persisting problem for Indian cricket over the last 12-18 months. Rahul’s flexibility to bat at any given position and Iyer’s chasing capability provided testimony to India’s growth potential. Between both batsmen, two centuries and three fifties were registered across all three matches, making up the bulk of the runs scored for Team India. As a back-up top order evolves in Shaw, Mayank and Shubman Gill, there seems to finally be a solution for India’s middle-order conundrum.