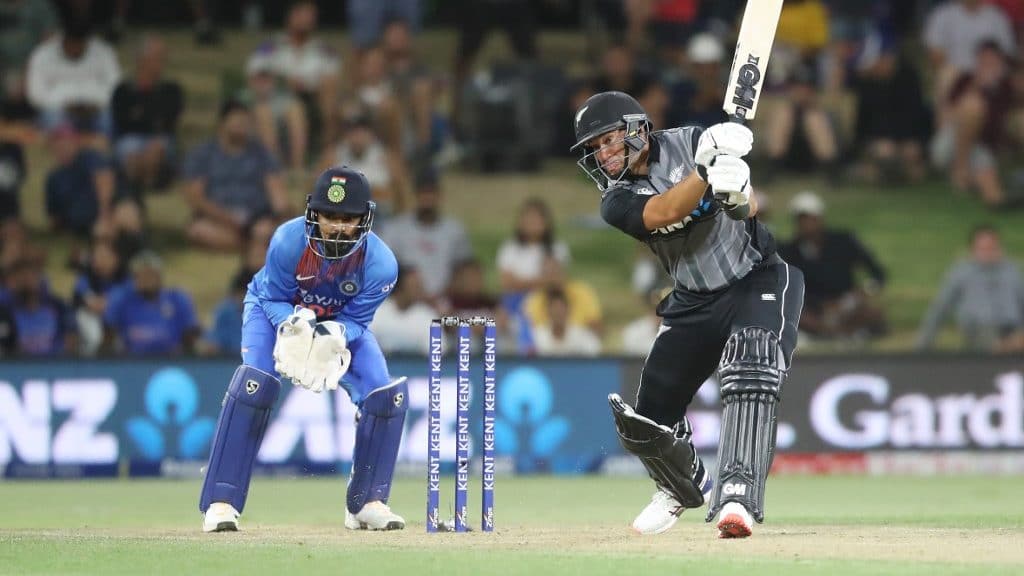 New Zealand finally overcame their streak of spoiling chases after being in a dominant position as they clinched 1-0 lead in the three-match ODI series against India. Chasing 348 runs to win, New Zealand openers set a solid base on which Tom Latham and Ross Taylor mounted an aggressive partnership. Celebrating his 21st ton in ODIs, Taylor’s unbeaten 109 ensured a four-wicket victory for the home side at Seddon Park, Hamilton. In the course of this mammoth chase, New Zealand established a few records.

The Black Caps climbed a step higher as they hunted down a target of 348. Their previous best in ODIs was 347 which they brought up versus Australia in 2007 also at Seddon Park, Hamilton. This was the second-highest chase against India in ODIs. Last year, Australia had tracked down 359 in Mohali.

There it is! Ross Taylor hits the winning runs off the first ball of the 49th over at @seddonpark. 348/6 in the end with Ross Taylor 109* and Santner 12*. Scorecard | https://t.co/4X8QVMuuLb #NZvIND pic.twitter.com/7R7pOATTzW

Taking the team home, New Zealand’s senior-most batsman remained unbeaten at the crease. This was Taylor’s sixth century in successful chases and fifth since 2014 while batting at number four or lower. No other batsman boasts of more than two at those positions in this period. 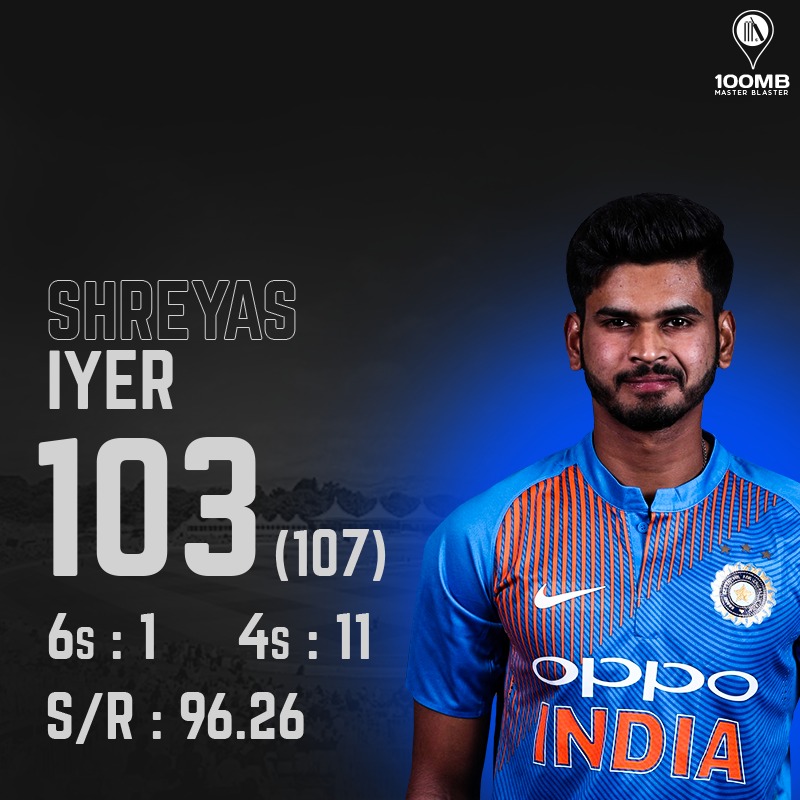 While Talyor smashed a ton for New Zealand, Shreyas Iyer brought up his maiden ODI century earlier in the day. Co-incidentally, both batted at number four. This was only the third instance of such an occurrence. The previous two ODIs include India vs England in 2017 (Yuvraj Singh, Eoin Morgan) and South Africa vs Zimbabwe in 2007 (AB de Villiers and Tatenda Taibu).

Kuldeep has a forgettable day

India’s lone specialist spinner in the game, Kuldeep Yadav picked up a wicket on the seventh ball he bowled today but overall he had a forgettable outing. With New Zealand batsmen employing sweep judiciously, the spinner ended the day with the figures of 10-0-84-2, his worst in ODIs. His previous most expensive figures were 2/75 against Australia in Indore.