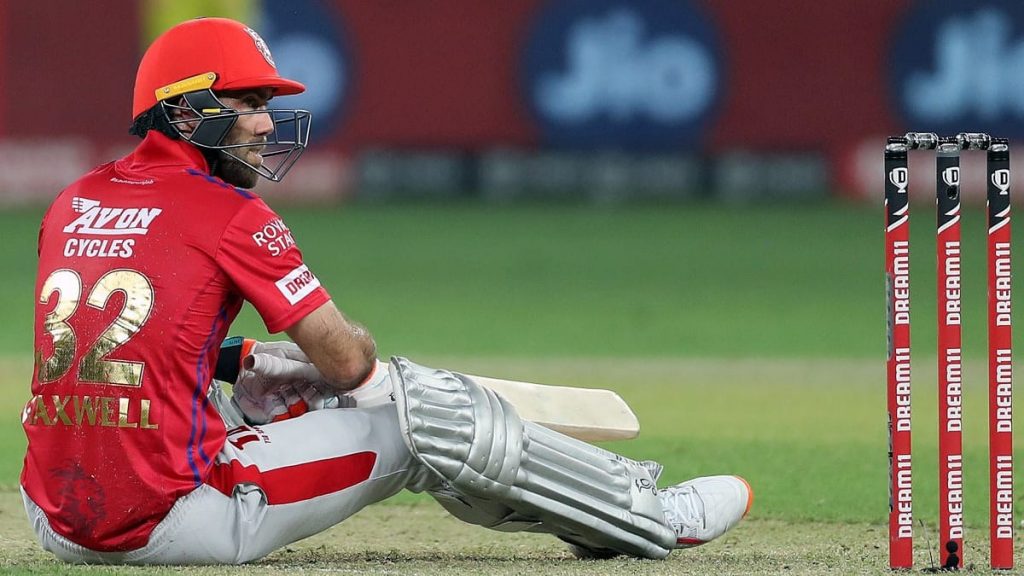 Australia’s celebrated all-rounder Glenn Maxwell was one of the most talked-about players before the IPL auctions for 2021. Just like the previous season, this time too, his presence on the auction table initiated a bidding war with two franchises namely Royal Challengers Bangalore (RCB) and Chennai Super Kings (CSK) going after him.

In the end, RCB managed to have the last laugh as they acquired the services of the star player at a staggering amount of INR 14.25 crore. The price tag of Maxwell came as a shock for many as he had a torrid run in IPL 2020 hosted in the United Arab Emirates (UAE). The batsman could muster just 108 runs in 13 games without hitting even a single maximum.

However, Glenn wasn’t surprised with the bids for him as he was aware that a few franchises needed an off-spin all-rounder in their squad. “Not really [surprised], I thought there might be a little bit of interest. I think a lot of teams want that middle-order player, I knew there were a couple of teams who were looking for a middle-order player who can bowl off-spin as well. I am just glad two teams went hard for me and in the end, RCB got hold of me,” Glenn Maxwell said in a video uploaded on RCB social media handle

New team, new tournament, we are back in India, I am excited to get stuck in Glenn Maxwell

Further in the interaction, the 32-year-old reckoned that he is excited to contribute to the team and wants to leave a positive influence on the group. Glenn came out of his quarantine on April 6, Tuesday, and joined the RCB camp for a training session. A video has also gone viral on social media where the power-hitter can be seen hitting Yuzvendra Chahal for the reverse sweep and switch hit.

“I suppose for me, I am so excited to get going again. New team, new tournament, we are back in India, I am excited to get stuck in. It was nice to see some friendly faces and just get some of that energy that you have been conserving during the seven-day quarantine. I want to have a positive influence on the group, if I see improvement in the whole squad, I want to make sure that everything I do has a positive influence on the group,” Glenn Maxwell exclaimed.

Maxwell talks about quarantine life, cricket in the times of Covid-19, the #IPL2021 auction experience, and much more on @myntra presents Bold Diaries.#PlayBold #WeAreChallengers pic.twitter.com/Avw4D5UyzY