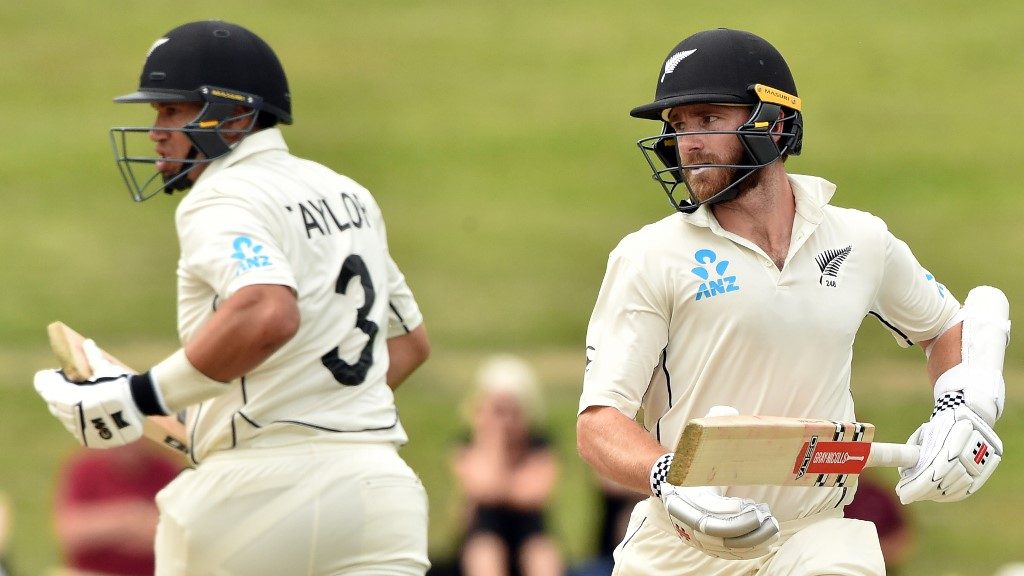 New Zealand’s tour of Bangladesh has been postponed indefinitely owing to the coronavirus global pandemic. New Zealand were slated to play two Tests against Bangladesh in August-September this year.

The widespread effects of COVID-19 were felt across all cricket-playing nations as live sport came to an abrupt halt soon after the Women’s World Cup earlier this year. Even today, the majority of the countries continue to grapple with the daily rise of positive cases.

On June 8, New Zealand government declared that it had registered no new cases for the first time since February 28. However, as of June 22, nine new cases have emerged in the country.

On the other hand, Bangladesh has seen a whopping rise in the number of casualties, taking the toll to 1500. Additionally, former captain Mashrafe Mortaza also tested positive, raising further questions about the resumption of top-flight cricket in the country.

“In the present COVID-19 pandemic scenario, hosting a full cricket series in August 2020 will be a challenge in terms of preparations and we cannot take chances with the safety and health of players, support staff and related stakeholders,” BCB CEO Nizamuddin Chowdhury said.

Bangladesh’s tour to Sri Lanka also remains doubtful, which means they may directly participate in the Asia Cup or the T20 World Cup, neither of which is a confirmed event yet.

Both the Bangladesh and New Zealand cricket board have agreed to cull out alternative dates for the rescheduling of the series.

“Under these circumstances, the BCB and NZC have felt that the best way forward would be to defer the series. We realise that this will be hugely disappointing for the players and officials of both teams, not to mention the fans of the two nations but I must thank NZC for its understanding and for recognising the rationale behind such a decision,” Chowdhury added.