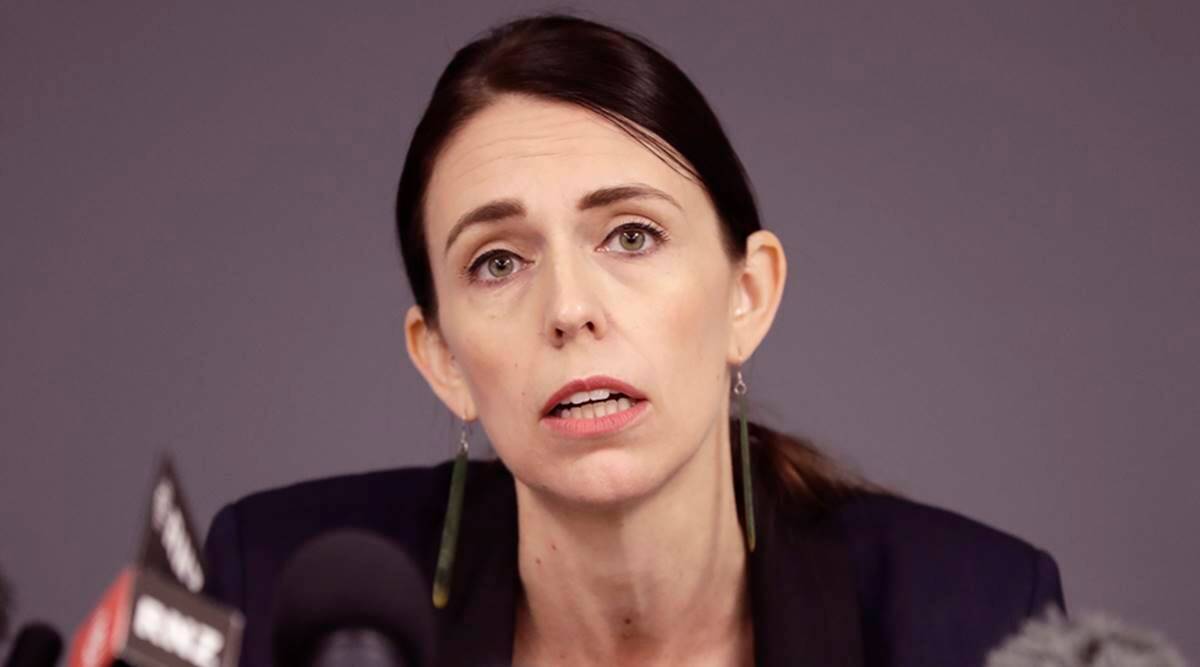 Praises and congratulatory messages are pouring in for the New Zealand cricket team as they won the inaugural ICC World Test Championship title. Kane Williamson’s men defeated India by eight wickets in the final clash to get the glory. It was indeed a hard-fought win for the Blackcaps as both teams were neck-to-neck in the major part of the summit clash. However, the Kiwis were the better team on the final day, and subsequently, they crossed the line.

Cricket fans worldwide were delighted with the result as the Blackcaps finally clinched what was said to be due ICC title. New Zealand Prime Minister Jacinda Ardern was also delighted with her countrymen’s stellar show. Saying that the cricket team has made the nation proud, Ardern lauded Kane Williamson’s team for the brand of cricket, they have played.

This was a masterful performance: Jacinda Ardern

“The Blackcaps have made New Zealand proud. This was a masterful performance from a team at the top of their game and on top of the world. Kane Williamson and the team leaders have built a brilliant and humble squad who has become an inspiration to many New Zealanders,” Jacinda Ardern said in a statement.

“Over a number of years now we have seen the development of a team and team culture that has taken New Zealand cricket to world-beating heights. This victory is the well-deserved culmination of that work. We look forward to welcoming the team home and celebrating their success,” she added.

It’s pretty evident that the Blackcaps will receive a grand welcome upon their arrival in New Zealand. After all, they became the first world champions of the longest format. However, the glory wasn’t easy to come by as Williamson and his men toiled hard for a span of two years to win the trophy.

Winning the final clash wasn’t a cakewalk for them either. In fact, the contest was evenly poised at the start of the final day with India leading by 32 runs, having lost two wickets. However, the Kiwi pacers made the red cherry talk and bundled Virat Kohli’s men out for 170 runs. Chasing 139 for victory, New Zealand crossed the line comfortably thanks to valuable knocks from veteran duo Kane Williamson and Ross Taylor.

We wanted first-class games before England Tests but haven’t been given: Virat Kohli