New Zealand played far better and they deserve to be champions: Harbhajan Singh 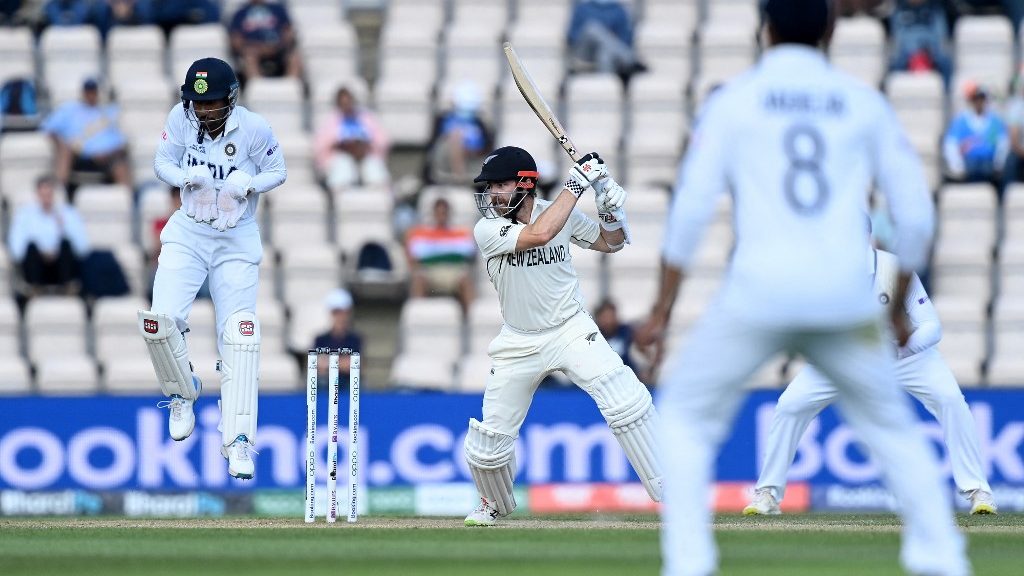 Former India off-spinner Harbhajan Singh feels New Zealand were the better and played consistent cricket over a long period of time. The Blackcaps beat India by eight wickets in the World Test Championship (WTC) Final on June 23 in Southampton.

Although the match was marred with persistent rain and bad light throughout the first five days, New Zealand still managed to come on top by playing disciplined cricket in all three departments of the game. In a low-scoring encounter, New Zealand’s pace bowlers relentlessly kept asking the questions to the Indian batters.

Harbhajan Singh too felt that the Kiwi bowlers were a notch above the Indian bowlers and made the task difficult for the Indian batters by maintaining pressure throughout the game.

“New Zealand played far better than team India and they deserve to be champions. They bowled beautifully, it was a crucial toss to win and they won it. From there onwards, they were in the driver’s seat. They got India out for 217 and then very cheaply in the second innings,” Harbhajan told India Today.

India were bundled out for just 170 in their second innings, setting the Kiwis a target of 139. Although Ravi Ashwin dismissed both the openers, Kane Williamson and Ross Taylor made sure there were no further hiccups in the run-chase. On a pitch where India’s batters struggled, the duo accomplished the target by taking bare minimum risks.

The former off-spinner also felt that New Zealand’s two-match Test series against England gave the team much-needed time to fine-tune any errors for the summit clash. He also felt the Blackcaps understood the conditions well and made the right adjustments accordingly.

“It benefitted them, being there in England, playing those two Test matches. They understood those conditions better than the Indians. They were deserving candidates,” Harbhajan Singh said.

Harbhajan concluded by saying that going a bit earlier to England would have helped the team India to acclimatize with the conditions.

“When you play among each other, it’s never those kind of intense games. But when you play against a County side, you will play at your best and you know what needs to be done to win those games. India could have definitely gone a little earlier,” the 40-year-old added.

Sachin Tendulkar opines on the turning point of WTC final