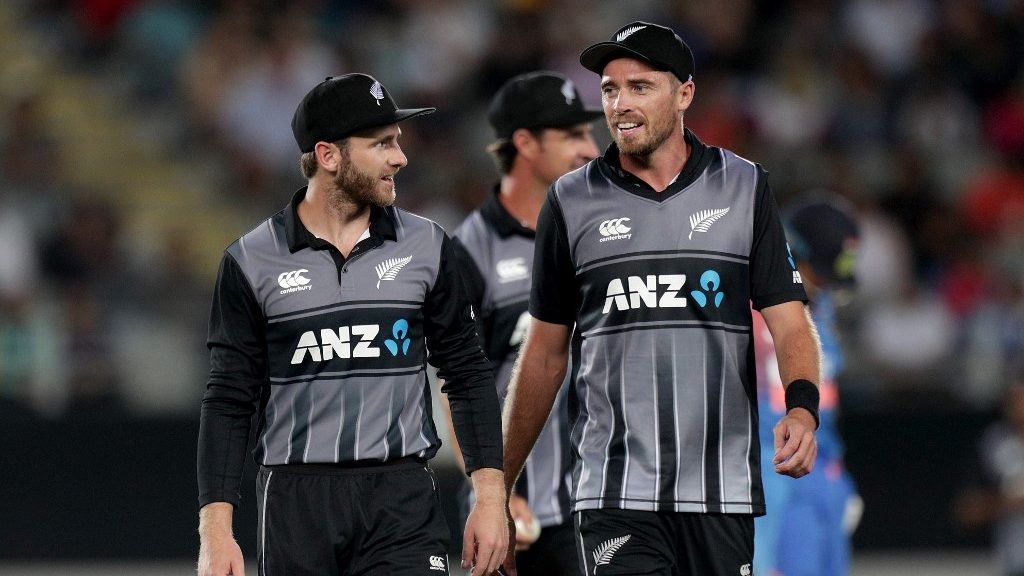 Veteran batsman Ross Taylor is one of the major omissions from New Zealand’s 15-member squad for the 2021 T20 World Cup in the United Arab Emirates. Taylor is the third-highest run-scorer for the Black Caps in T20Is, having scored over 1900 runs in 102 matches with seven half-centuries. However, since November 2020, he hasn’t played a single T20I for the Kiwis.

The squad also doesn’t feature Colin de Grandhomme, who’s currently playing for Southern Brave in the inaugural edition of the Men’s Hundred. Instead, New Zealand have gone with Daryl Mitchell and James Neesham as their fast-bowling all-rounders. Fast bowler Adam Milne has been picked as an injury cover and will go the UAE with the Kane Williamson-led team.

The Kiwis have also selected three specialist spinners- Todd Astle, Mitchell Santner and Ish Sodhi– keeping in mind the conditions in the Gulf country. Sodhi and Santner was also a part of the team that played the T20 World Cup in India five years ago. Moreover, the current squad will play the three-match T20I series against India that precedes the mega event in the UAE.

The Black Caps’ squad for the Test series in India will be announced in September. David White, the NZC chief executive, reckoned that the current squad has enough depth and potential to perform to expectations going forward.

“I’m satisfied we’ve selected strong squads for all our touring commitments this winter. As the Black Caps proved in England earlier this year, we have good depth in the New Zealand game and I’m confident all the squads chosen will acquit themselves well,” White was quoted as saying in Cricbuzz.

“The need to safeguard the well-being of our players and support staff is now very real, and we’ve endeavoured to do this by carefully managing their workloads over this winter’s massive playing programme,” he added.

From September 1 to 10, the Kiwis are also set to take part in five away T20Is against Bangladesh. None of the members of the T20 WC squad is a part of that tour.