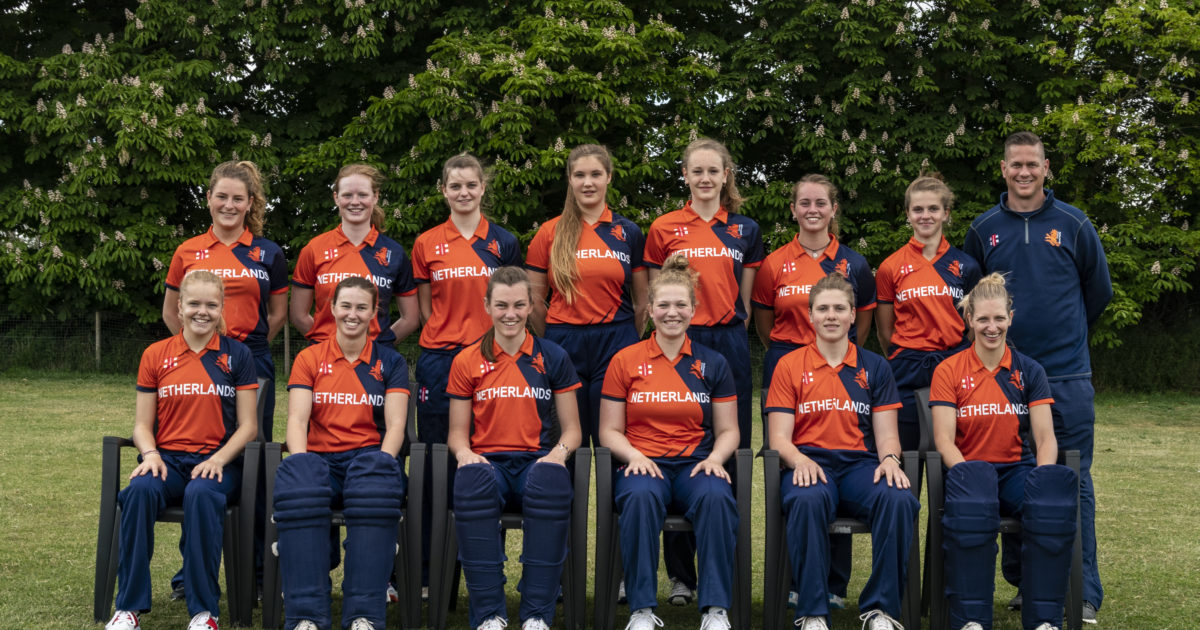 She returned with stupendous figures of 4-2-3-7, guiding her team to a victory by nine wickets. In men’s cricket, India’s Deepak Chahar held the record after his 6-7 against Mahmudullah’s Bangladesh back in November 2019 at the VCA Stadium in Nagpur.

In women’s cricket, Anjali Chand, the Nepal off-break bowler, held the record after her figures of 6-0 against Maldives Women in the 2019 South Asian Games. Before Overdijk, Colin Ackermann had the best figures in all T20 matches.

He picked up 7-18 while playing for Leicestershire in a match against Birmingham Bears in the 2019 edition of the T20 Blast. Ackermann was also the only bowler to have picked seven wickets in a T20 inning. However, Dutch bowler Overdijk has joined him on the list.

On the back of her stupendous spell, the Netherlands Women bowled France Women out for a paltry 33 in a mere 17.3 overs. Out of the 33 runs, 14 came off extras- 13 wides and one no-ball. Marloes Braat and Eva Lynch picked up a wicket each.

The run-chase was relatively easy for the Dutch team. Babbete de Leede’s unbeaten 10 and Robin Rijke’s unbeaten 12-ball 21 helped the Netherlands chase down the target with 16.3 overs to spare. For France Women, Graham picked up the only wicket of Silver Siegers.

Earlier on Thursday, the Netherlands Women lost to Scotland Women by six wickets. In that game, Overdijk bowled only two overs and couldn’t pick up a wicket. Caroline de Lange got four scalps, but her efforts went in vain.

The Netherlands Women are next scheduled to lock horns with Germany Women on Friday, August 27 at the La Manga Club Bottom Ground, Cartagena, Murcia.