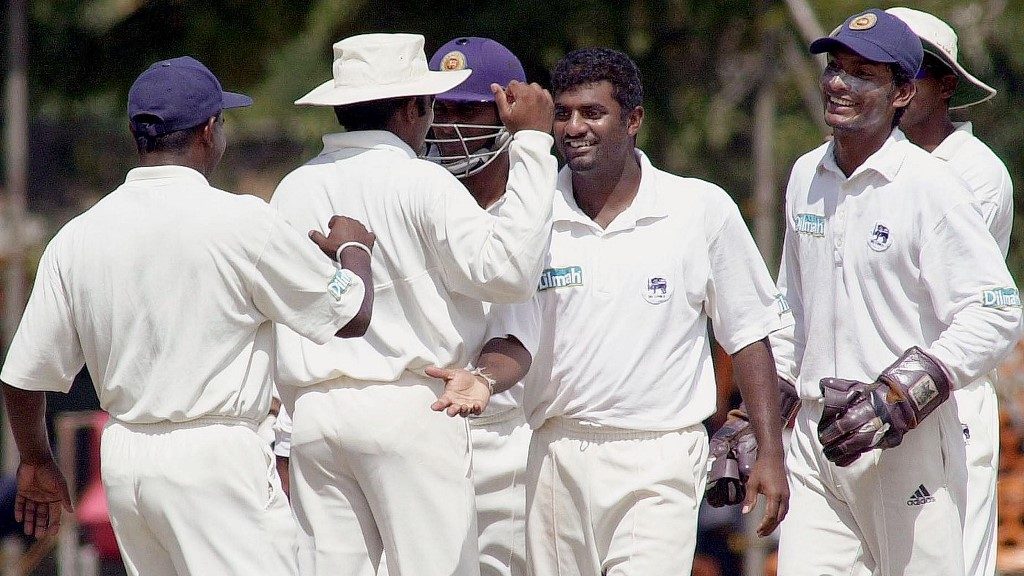 Jim Laker, Anil Kumble and Ajaz Patel. As a cricket fan, you need not be told why this trio is special. New Zealand’s left-arm spinner, Patel, recently added his name to this list by taking all ten wickets against India at the Wankhede Stadium, Mumbai in the second Test.

While only three men have the honour of taking all ten wickets to fall in a Test innings, there have been 17 such occasions when a bowler has snared 9 wickets in an innings. Had luck been on their side, they could have well joined the illustrious club that now includes three members. Here are the best of the near misses.

Malcolm’s story begins in the first innings of the third Test at The Oval against South Africa. His bouncer forced Jonty Rhodes to retire hurt. South African pacer Fannie de Villiers reciprocated when Malcolm held the bat and it infuriated him. Delivering a devastating spell of fast bowling, the English pacer claimed 9/57 in the second dig. At one stage, he had the Proteas reeling at 1/3. His bowling partner Darren Gough took the eighth wicket to fall in the form of Daryll Cullinan who scored a gutsy 94. Thus Malcolm finished one wicket short of a perfect ten.

The Indian leg-spinner bamboozled the Caribbean batsmen with his tricks at Green Park, Kanpur. West Indies began their first innings smoothly. But soon, Gupte wrecked their batting order and from 55/0, they collapsed to 88/6. The visitors built a partnership as Gupte was soon taken out of the attack. He later returned to claim the remaining batsmen bar one. Lance Gibbs, who was previously dropped by the wicketkeeper on Gupte’s bowling, got out bowled to Vasant Ranjane. He was the 8th wicket to fall and Gupte had to contend with a 9-fer.

If you check the scorecard of Australia’s first innings of the first Test against New Zealand in Brisbane, 1985, you will find the name ‘Hadlee’ in all ten dismissals. The legend of New Zealand cricket ran through the Aussie batting unit to register the unbelievable figures of 9/52. However, he could have had all ten. He himself took a running catch of Geoff Lawson who was the ninth wicket to fall. Hadlee took 6 wickets in the 2nd innings as New Zealand celebrated a historic victory.

Muralitharan came agonisingly close to claiming 10-fer but was cruelly denied by destiny. At Asgiriya Stadium, Kandy, he ripped through the Zimbabwean unit on day one. The off-spinner finished the day with the bowling figures of 9/51. The next day, Russell Arnold shelled a bat-pad chance in Murali’s first over. Umpire Srinivas Venkataraghavan also refuted an LBW appeal which could have completed Murali’s ten. Chaminda Vaas then found the outside edge of Henry Olonga’s bat thus claiming the final wicket.

Muttiah Muralitharan took 9/65 against England at The Oval in 1998. Alec Stewart, the fourth wicket to fall, was run out. Similarly, Pakistan’s pace bowler Sarfraz Nawaz was denied a 10-wicket haul by a run out in 1979. He claimed 9/86 against Australia in Melbourne.