Nathan Lyon backs Ben Stokes to return for the Ashes 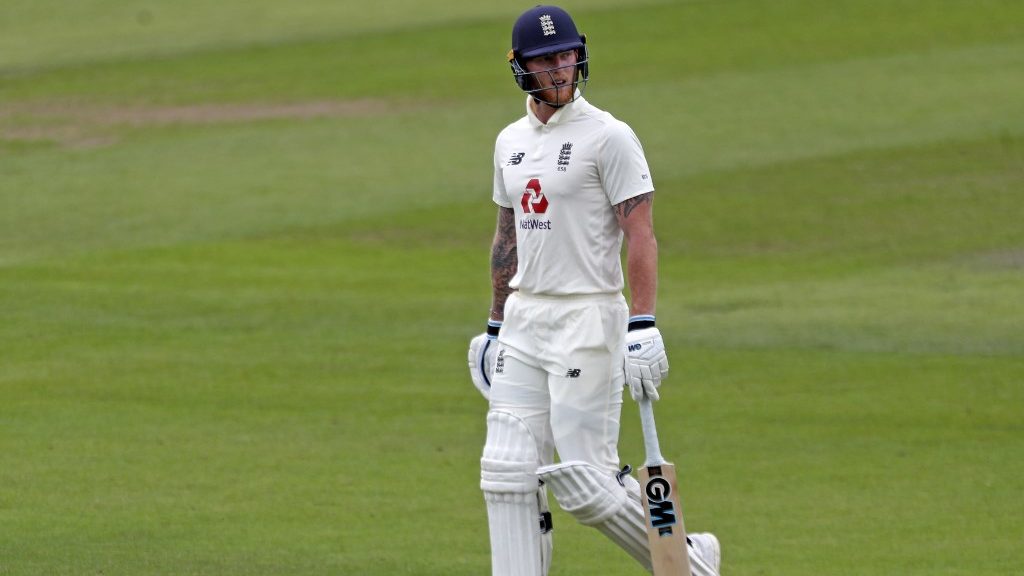 Australia off-spinner Nathan Lyon is expecting Ben Stokes to return from his indefinite break and come for the Ashes, scheduled to be played from December this year in Australia. Stokes, who took an indefinite break from cricket citing mental health reasons, has not played any cricket since July when he led a Covid-19 hit England team to a 3-0 victory in the home ODI series against Pakistan.

Even then, Stokes had made a return after months of inactivity as he picked a finger injury during the first half of the Indian Premier League 2021 in India before being ruled out of action for Rajasthan Royals. The all-rounder is not a part of England’s 2021 T20 World Cup squad, while he has also not been named in the Ashes squad announced by the England and Wales Cricket Board (ECB) earlier this month.

Although, his Australian counterpart Lyon is expecting him to return for the high-profile series. “I’m expecting him to come. I hope he is. You want to play against the best players in the world. Stokesy is the best all-rounder in the world. He’s an x-factor, a game-changer, and you want to play against these sort of players,” Cricket.com.au quoted Lyon as saying.

The off-spinner, who recently suffered a mild concussion during an intra-squad game of New South Wales ahead of the Sheffield Shield, has himself not been active ever since April this year. However, he is set to represent NSW in their next week’s Shield clash against Victoria at Sydney’s Drummoyne Oval.

“They’ve [England] got some very talented batters early in their Test careers. Look at Ollie Pope’s last red-ball game. He got a pretty big double-hundred. It’s going to be a different challenge for these guys, coming out to Australia and we want that. We want to challenge these guys for long periods of time,” he added.