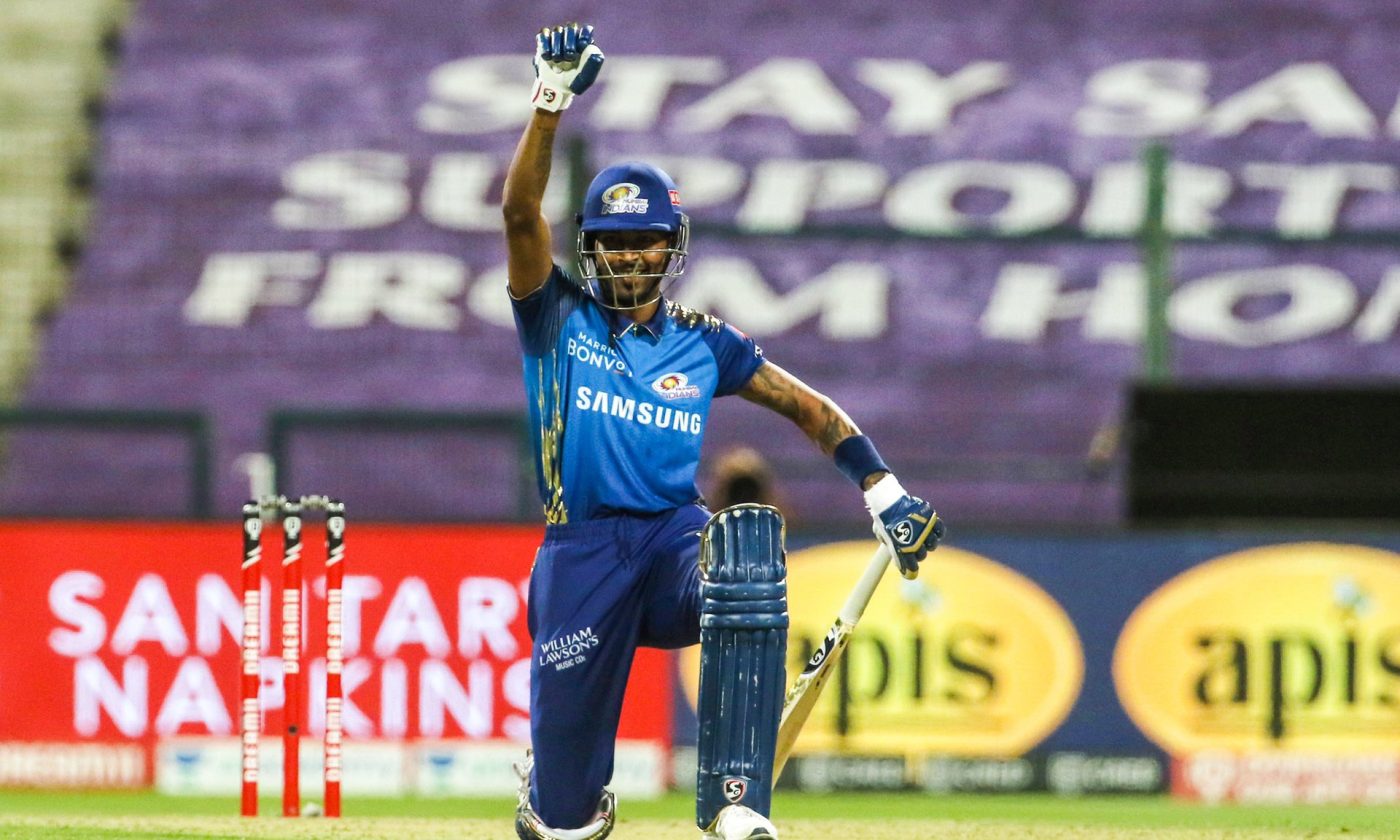 Mumbai Indians all-rounders and brothers Hardik and Krunal Pandya have joined their IPL team in the UAE ahead of the second leg of the tournament, scheduled to go underway from September 19 with the clash of arch-rivals Chennai Super Kings and Mumbai Indians.

Both the Pandyas were a part of the Indian squad for a limited-overs series against Sri Lanka recently, where Krunal tested positive for Covid-19 and had to miss the final few games of the series, alongside eight other players who were deemed as his close contacts.

Meanwhile, upon their arrival to the UAE, the brothers opened up regarding their team’s chances to lift their sixth IPL trophy.“Very nice, We are feeling great. We know that it will be the same routine which we had last time. We look forward to a great season and hope to win… Not hope. We will get the third (consecutive IPL title) and the World Cup,” said Hardik Pandya.

“Yes, we have good memories from last time. We were the champions. So, I guess that’s that. The second phase will now begin. And let’s make it three in a row,” said Krunal Pandya.

The Pandya brothers did not have an ideal time in the first half of the season, as Hardik did not bowl due to his persistent back issues while with the bat he managed merely 52 runs at a dismal average of 8.66 in seven games. On the other hand, Krunal could also manage only 39 runs at 16.66, while with the ball he picked three wickets.

IPL to resume with CSK-MI clash on September 19

The 14th edition of the Indian Premier League was suspended midway through after a spate of Covid-19 cases emerged inside the bio-secure environment. The second leg is set to resume with a clash between the Chennai Super Kings and Mumbai Indians on 19th September.

Fawad Alam is inspiration for me and a lot of batsmen: Kraigg Brathwaite

The Hundred: Here’s how Indian players performed in innovative format