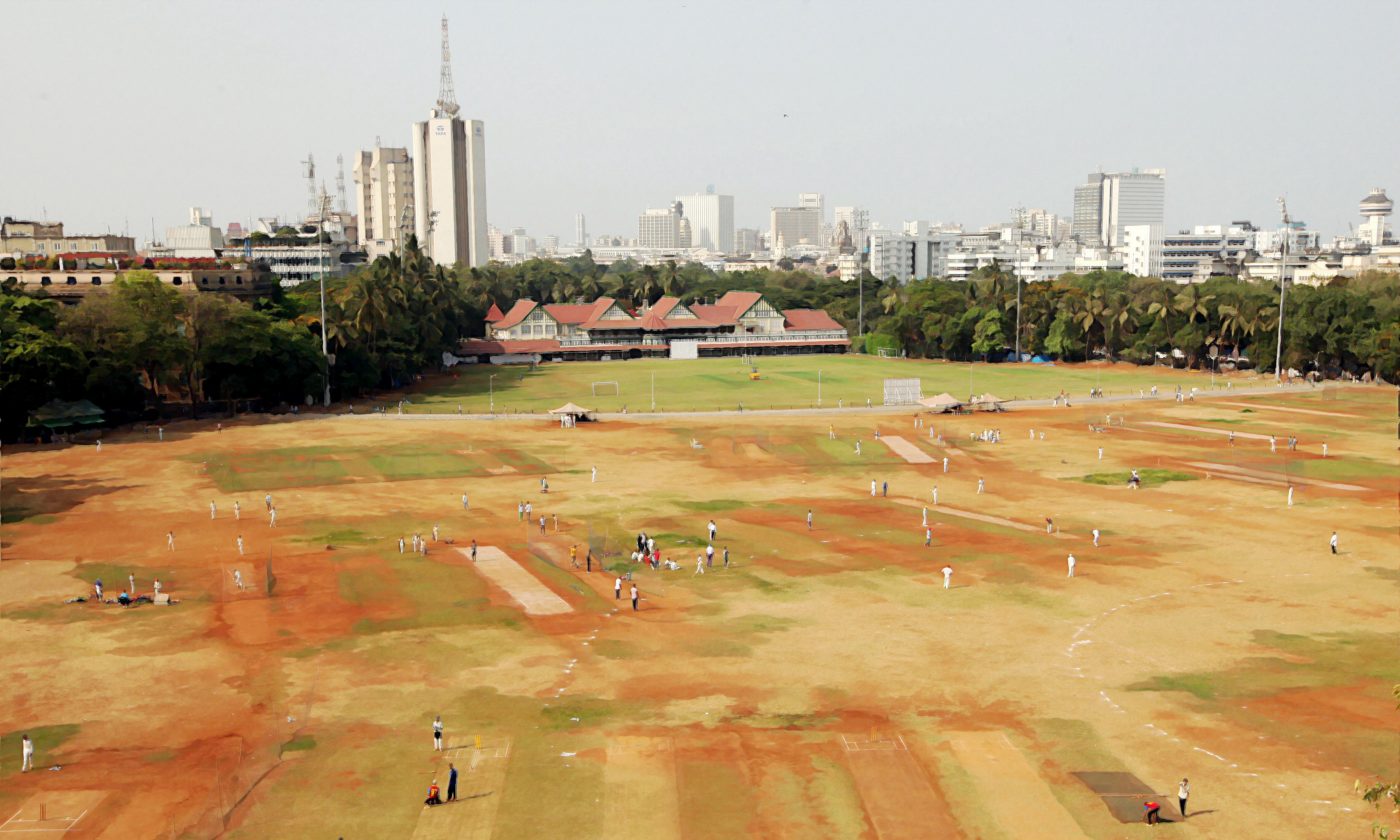 Vasudeo Paranjape, aged 82, passed away at his residence in Mumbai today (August 30). He had represented Mumbai and Baroda in 29 first-class matches during his career. Despite his lowly number of appearances, he made a tremendous impact on the Indian cricketing landscape during his coaching days.

Born in 1938, Paranjape made his first-class debut in 1956. During his 14-year long career, he played in 29 first-class matches for Mumbai and Baroda. He collected 785 runs in these matches with two centuries and two fifties at an average of around 24. He also picked up nine wickets with his left-arm spin.

In Mumbai club cricket, Paranjape represented Dadar Union where he mentored the likes of Sunil Gavaskar and Dilip Vengsarkar. Gavaskar’s nickname, Sunny, was given to him by Paranjape. A cricket tragic, Paranjape had a keen eye for talent. He was a firm disciplinarian and an astute reader of the game. He later played an essential role in spotting and cultivating Rohit Sharma’s batting talent.

Our game is poorer today. #VasuParanjape was a pure cricket lover who gave freely. He romanced the game and in his company, we did too. Jatin, his stories will regale us for years and we will always remember your father with a smile.

Paranjape was extremely famous in the cricketing circles for his tremendous memoirs and his sharp sense of humour. From Don Bradman to Sachin Tendulkar, he was full of anecdotes and witty takes about every legend. In his coaching capacity, he left his influence on the likes of Rahul Dravid, Sourav Ganguly, Yuvraj Singh and many more.

The cricketer is survived by his son, Jatin Paranjape, a former Indian cricketer and a former national selector.

IPL 2021: Three tail-enders who can be promoted up the batting order