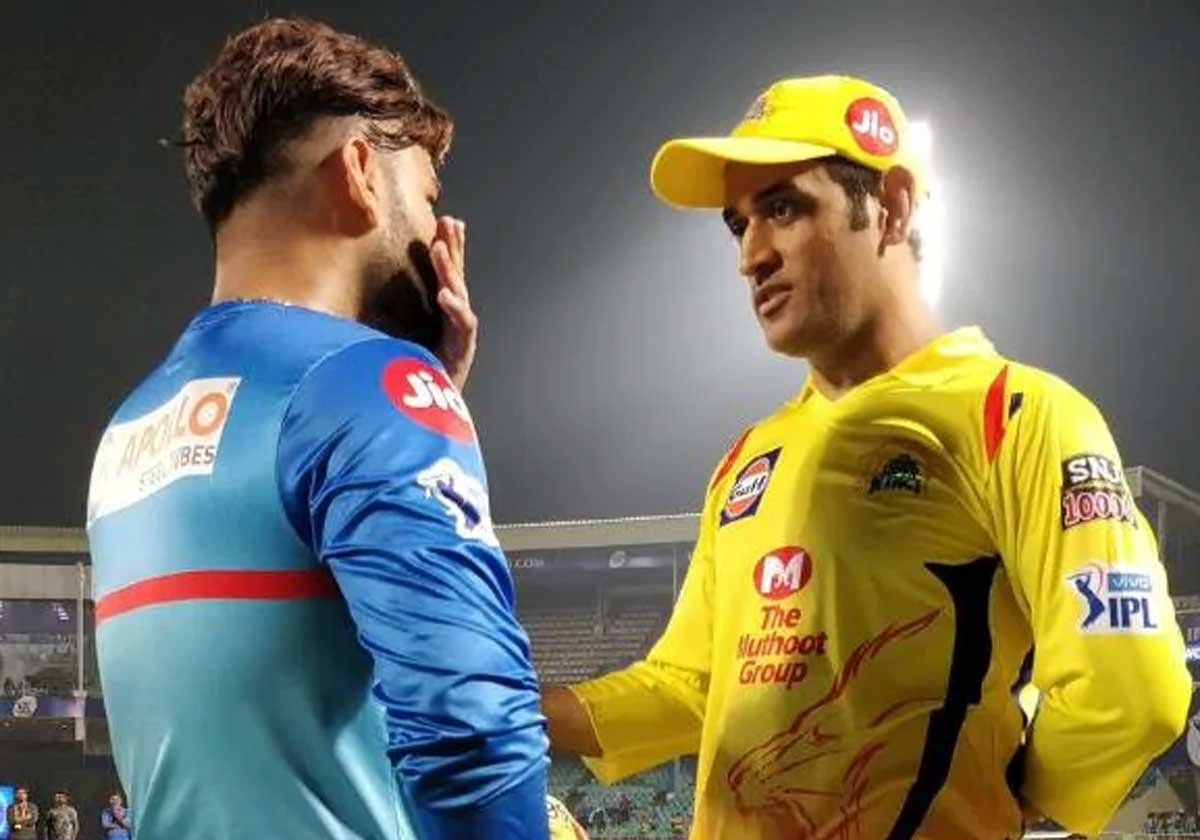 Chennai Super Kings exuded great character to register a 20 runs victory over Mumbai Indians in the opening match of the UAE leg of IPL. The team was reduced to 24 for 4 but owing to the firepower batting by Ruturaj Gaikwad and a cameo by Dwayne Bravo, the team posted a target of 157. As CSK came from behind and won the match, the former India cricketer Virender Sehwag heaped praises on MS Dhoni’s captaincy.

After posting a competitive total on board, CSK continued its dominance by successfully defending it. Though Rohit Sharma and Hardik Pandy weren’t part of the playing XI, the team had a strong batting lineup. Thus, according to Sehwag, Dhoni’s captaincy in the match was spot on. He pointed that the CSK skipper is a great reader of the game and anticipates the happenings well.

“MS Dhoni’s captaincy was spot on, no doubt about that. He doesn’t plan before the game. He observes the things on the field and takes calls accordingly. He watches the opposition batsmen and deploys a bowling attack according to that. He anticipates in such a way that if a batter is comfortable against pace, he brings in a spinner and vice-versa,” Sehwag told Cricbuzz.

Virender Sehwag recounted the wicket of MI’s star batter Ishan Kishan and stated that CSK’s bowlers bowled according to the field set up.

“The best example was when he set the field for Dwayne Bravo. Four fielders were inside the circle to stop singles and generate the possibilities of a wicket. And that’s how they got rid of Ishan Kishan. Indeed, he’s a good captain but, his bowlers bowl according to the field setup. If anybody has the sharpest brain in this league, it’s MS Dhoni,” he added.

Virender Sehwag opens up on the turning point of the match

When the two teams battled it out against each other in the Indian leg of the IPL, CSK had posted a massive target of 219 for MI. Kieron Pollard played a splendid knock of unbeaten 87 in the match to take the team past the total. Hence, when MI’s batting collapsed in the first match of the UAE leg, a lot of hopes were pinned on Pollard to repeat his heroics. Sehwag pointed that bringing in Josh Hazlewood in the attack against Pollard was a smart move by Dhoni and that turned the game in CSK’s favour.

“For me, the turning point was bringing in Josh Hazlewood against Kieron Pollard. Because he knew, if he gets a spinner to bowl, Pollard won’t spare the bowler. So, I think, the game changed from there,” Sehwag concluded.

I want to be best finisher in the world: Marcus Stoinis