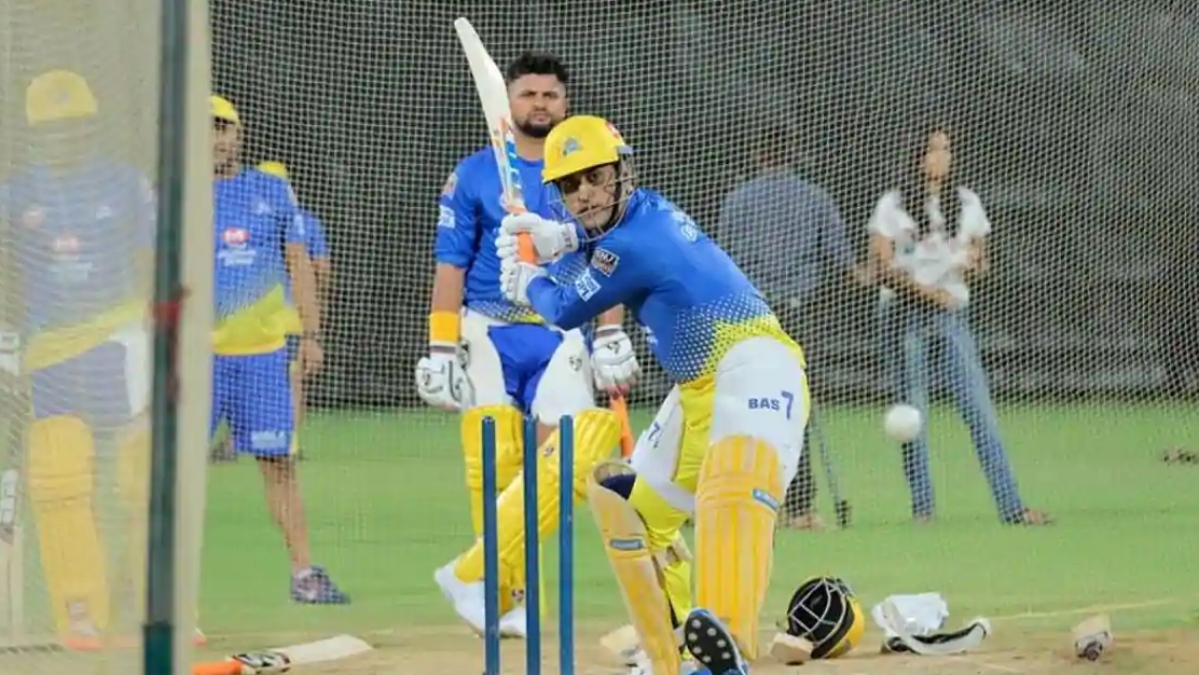 The former Indian skipper MS Dhoni is always in the news whether or not he is playing. He has left behind him a legacy that inspires millions of people coming from small towns to chase their respective dreams. One of the finest finishers of the game might have retired from international cricket, but his journey seems to stay alive in the hearts of all the ardent cricket fans.

Recently, a fan got an opportunity to spend some time with Dhoni and this certainly would have been more than a dream come true moment for him. Dhoni was spending some quality time with his family at Ratnari, Himachal Pradesh, and stayed at the MeenaBagh Hotel. After having known this, Dhoni’s fan Dev, who was working at MeenaBagh, Shimla, requested a transfer to MeenaBagh, Ratnari so that he grabs an opportunity to meet his hero.

Dev was thus fortunate enough to get an autograph of MS Dhoni on his mobile cover and his happiness might have been at the crescendo. The Meena Bagh hotel took it to Instagram to share Dev’s story and also posted Dhoni’s photos with the staff. This meet was special in many other ways as well because previously when Dhoni had visited Himachal Pradesh in 2008 to play a tournament, Dev had made efforts to meet him. However, he could not make it owing to security reasons.

Dhoni finishing it off in style yet again?

For the cricketing world, understanding Dhoni has always been a tough nut to break. He has always been in his own cocoon and had never failed to intrigue the world with his decisions on and off the field. People are assuming that Dhoni would probably feature for the last time in this year’s IPL. Having said that nobody except for the man himself can answer about his stint with CSK.

The 2020 edition of the IPL was an unusual season for Dhoni and CSK. For the first time in the history of the tournament, the team did not qualify for the play-offs. But CSK is known for making comebacks which was pretty much evident in this year’s edition. CSK found their winning ways and designed the layout of making their mark in the tournament yet again.

Often Dhoni keeps on pulling stunners and the fans are awe-struck. The disarming smile and lethal cricketing brain always made everybody believe that even in crunch moment a victory was possible. He retired from international cricket in his own distant and subtle way by posting a video on Instagram. And thus we never know when would he hang up his boots and bid good-bye to yellows in a yet another ‘Pal do Pal ka Shayar’ style.