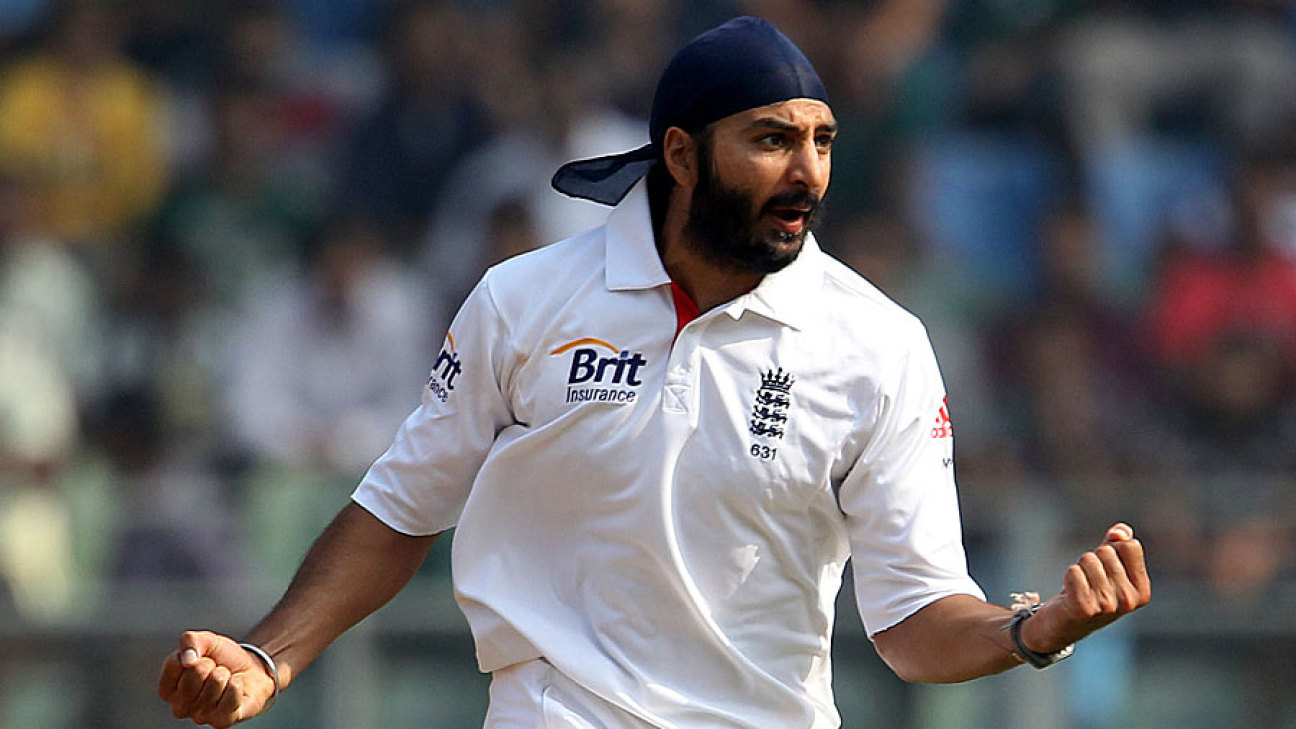 The BCCI is currently working on the options to finish the remainder of Indian Premier League (IPL) for the 2021 edition. The tournament had to be postponed indefinitely after positive COVID cases within the bubble. With pandemic situation still serious in India, it looks unlikely that the T20 extravaganza returns to the country, England, Sri Lanka and the UAE have come forward as potential options.

Reportedly, BCCI is seriously thinking of staging IPL 2021 in the UK by adjusting the schedule of the Test series between India and England. However, former England cricketer Monty Panesar is not in favour of the same. He doesn’t want the T20 tournament to be played in his own country and he has cited incessant rain as the reason for it.

According to him, rain will certainly spoil all the fun as most of the matches will either be shortened or abandoned. He also felt that IPL as a brand will take a huge hit if that happens.

“IPL shouldn’t be held in England in September because it will rain a lot there. Too many intervals will spoil the fun. When it rains in England, it plays spoilsport. You will see an important T20 match get reduced to 15 overs and then 10 overs. We don’t want that to happen with IPL because the brand will take a hit,” Panesar said while speaking to Sports Yaari Youtube Channel.

Panesar feels weather should be kept in mind

The 39-year-old is of the opinion that the UAE should be the front runner to host the remaining 31 matches of IPL 2021 as weather is clear there most of the times.

“If India are not able to control the pandemic, it should be held in UAE because weather conditions play a huge factor,” he added.

UAE, meanwhile, is likely to witness a lot of cricket in the upcoming months. Abu Dhabi is set to host the remaining 20 matches of PSL 2021 from June 5 to June 20. Later, Afghanistan is likely to host Pakistan in the UAE itself while the country is the back up option to host T20 World Cup in October-November as well.

CPL 2021: Sandeep Lamichhane to turn out for Trinbago Knight Riders

Yuzvendra Chahal recalls his IPL debut for MI in 2013