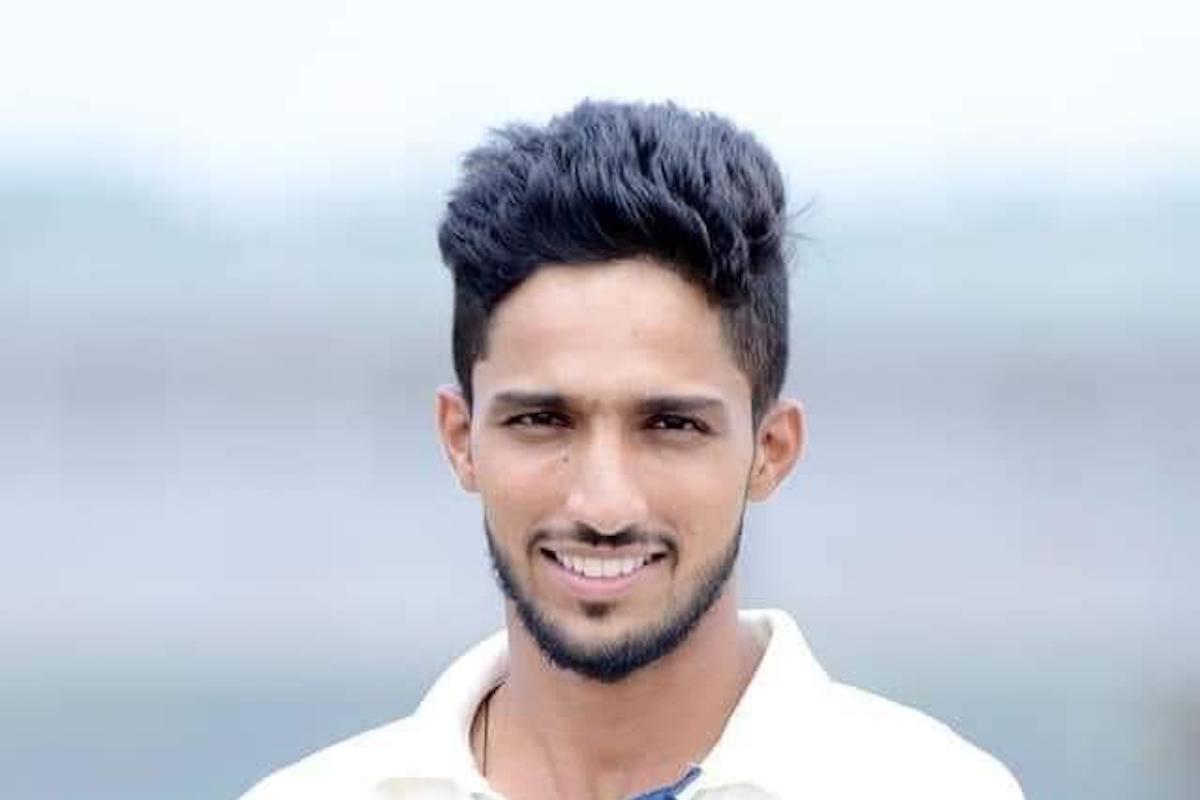 Kerala cricketer Mohammad Azharuddeen was over the moon after spending quality time with Virat Kohli at the Royal Challengers Bangalore in the 2021 edition of the Indian Premier League. The 27-year-old hogged the limelight in the 2021 Syed Mushtaq Ali Trophy back in January. In the domestic T20 tournament, he scored a couple of half-centuries to show his sheer class.

He also smacked an unbeaten 137 against Mumbai to prove his credentials. Thereafter, he registered for the IPL auction in February and RCB roped him in at his base price of INR 20 lakhs. To his sheer dismay, he didn’t get to play in a single game in the tournament. However, he was happy to have rubbed shoulders with the 32-year-old Challengers’ captain.

Azharuddeen uploaded a few pictures with Kohli to show how grateful he was. He said that sharing a dressing room with Virat was equivalent to a dream come true for him. He also lauded the captain for leading from the front in IPL 2021.

RCB finished third in the points table with nine wins from 14 games. They were locked on 18 points with the Chennai Super Kings, but MS Dhoni and Co. ended at second on the basis of a superior net run rate. The Challengers didn’t have a great time in the Eliminator as they lost to the Kolkata Knight Riders by four wickets in Sharjah. It was also the last instance Kohli led RCB in the IPL.