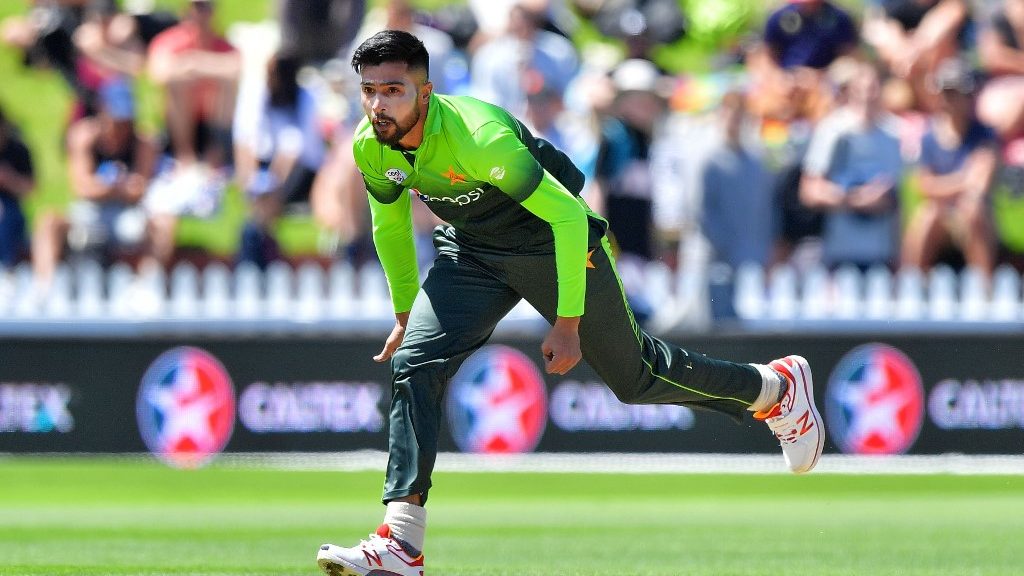 Pakistan fast bowler Mohammad Amir and middle-order batsman Haris Sohail have decided to opt-out of the upcoming tour to England. The Pakistan Cricket Board (PCB) announced these decisions on Thursday (11th June). While Amir is expecting the birth of his second child in August, Sohail has cited personal reason for abstaining from the tour.

England is the first cricketing nation to take active steps towards resuming the game. Their team has invited West Indies for a three-match Test series which is scheduled to commence from 8th July. After this series, Pakistan are scheduled to visit the English shores in August-September for three Tests and three T20Is.

Amir, who has declared retirement from the Test format, was in contention to feature in T20I matches whereas Sohail was likely to be in the squad for both the T20Is and the Tests.

The PCB have also announced that they will be sending 28 players and 14 player support personnel for the tour. West Indies had named a 14-man squad accompanied by 10 reserves. Pakistan’s support staff will include former cricketers Younis Khan and Mushtaq Ahmed, who have recently been confirmed as the batting and spin bowling coach respectively.

Yuvraj Singh pours out his love for Sachin Tendulkar