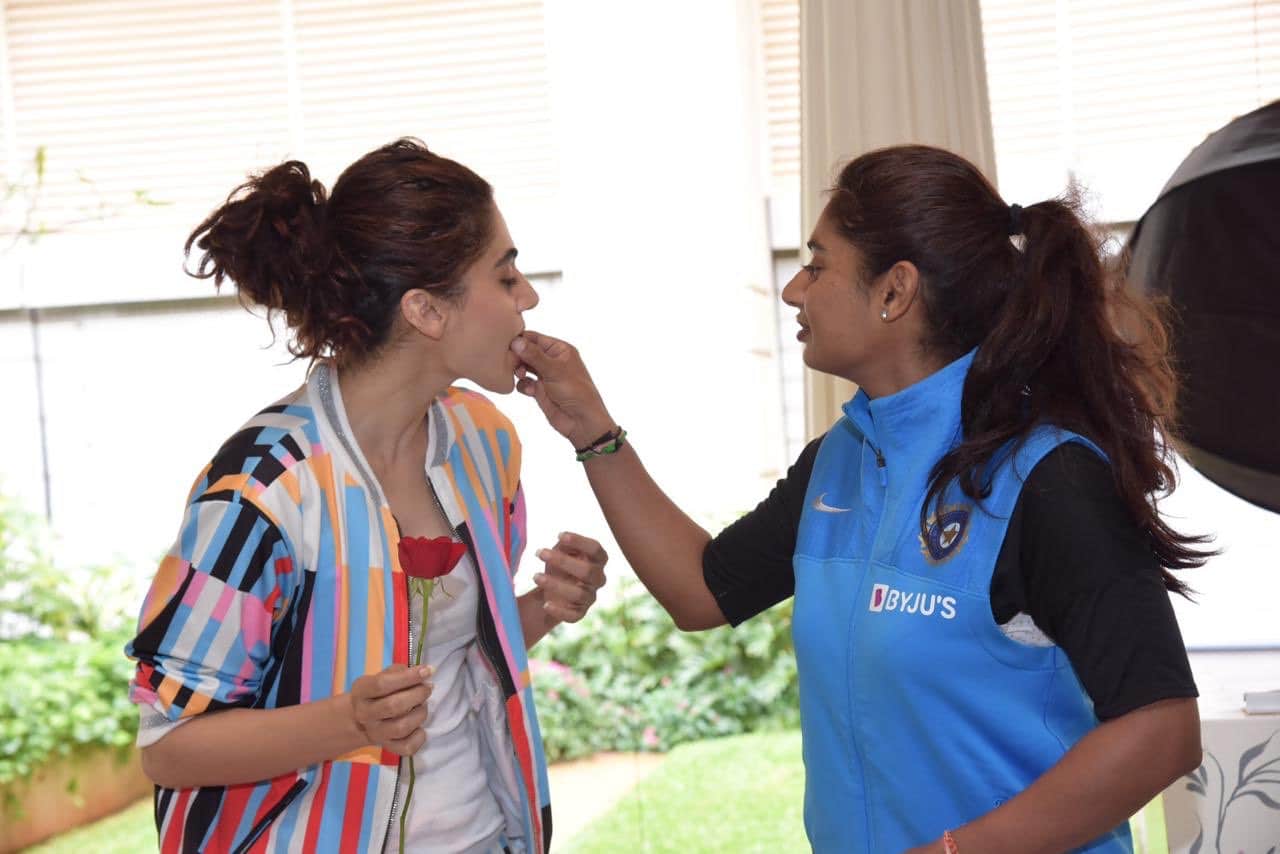 the story of a legendary Indian cricketer will be told to the fans of the game. A biopic on Indian cricketing colossus Mithali Raj has been made, and the release date for this hugely anticipated film is out. This film will hit the theatres on 4th February 2022.

And, this movie release date has been confirmed on Raj’s 39th birthday. Taapsee Pannu will play the role of Mithali Raj in the film. This film has been directed by Srijit Mukherji.

And, the legend herself, Mithali Raj took to Twitter to announce the release date of this film. Raj tweeted that she is extremely grateful to wake up to this news. Raj also congratulated everybody involved in the making of this film.

Mithali Raj is arguably the greatest batter to have ever represented India in Women’s cricket. The right-handed batting icon is the highest run-scorer in ODI cricket and has amassed a colossal 7391 runs in her illustrious career. She has also scored 7 centuries and 59 half-centuries as well. No other batter in the world has crossed 6000 runs with the willow in hand.