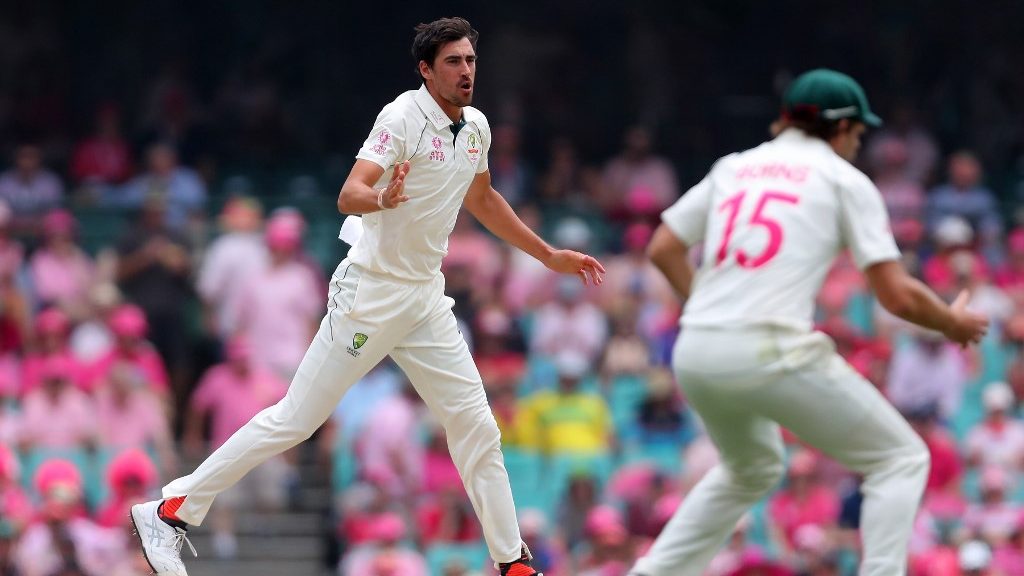 Mitchell Starc, the Australian fast bowler, is wary of the quarantine hassles amidst a number of Test matches and the 2021 T20 World Cup, likely to be played in the United Arab Emirates (UAE). The 31-year-old Starc plays all three formats for the Aussies and last donned the national colours back in January 2021 against India in a Test at The Gabba in Brisbane.

Starc has packed schedule ahead of him with the one-off Test against Afghanistan scheduled to be played just after the conclusion of the World Cup. If the Aussies reach the final of the WC on November 14, there would be 13 days before the Test that starts on November 27. However, the mandatory quarantine period for travellers in Australia is 14 days.

Mitchell Starc puts forth his opinions

“It’s a very interesting one. I’m sure Cricket Australia are thinking about it and putting plans in place. The way of the world at the moment throws up a lot of hurdles and then you are throwing two weeks of quarantine like we are going to have to do coming back from this tour as well, there’s a lot of question marks,” Starc was quoted as saying in ESPNcricinfo.

“You look back to the summer and we played Sydney under restrictions, Brisbane was under full quarantine so there’s certainly precedence set there in how we approach different games, especially in Australia.

“In that respect, I don’t think there are many hurdles to get around in playing cricket under quarantine conditions, it’s just some of the finer details that government and cricket will have to work together [to sort out],” he added.

Starc is currently gearing up for the bilateral limited-overs series against the West Indies that gets underway on July 9. The speedster is a part of the ODI and T20I squads on the tour. Thereafter, the most-awaited T20 WC is likely to present him with a few challenges. The pacer is also expected to perform in the Ashes that’s set to start on December 8.

Ajinkya Rahane is not the same player that he was in 2015-16: Deep Dasgupta