Mitchell McClenaghan and wife Georgia blessed with a baby girl 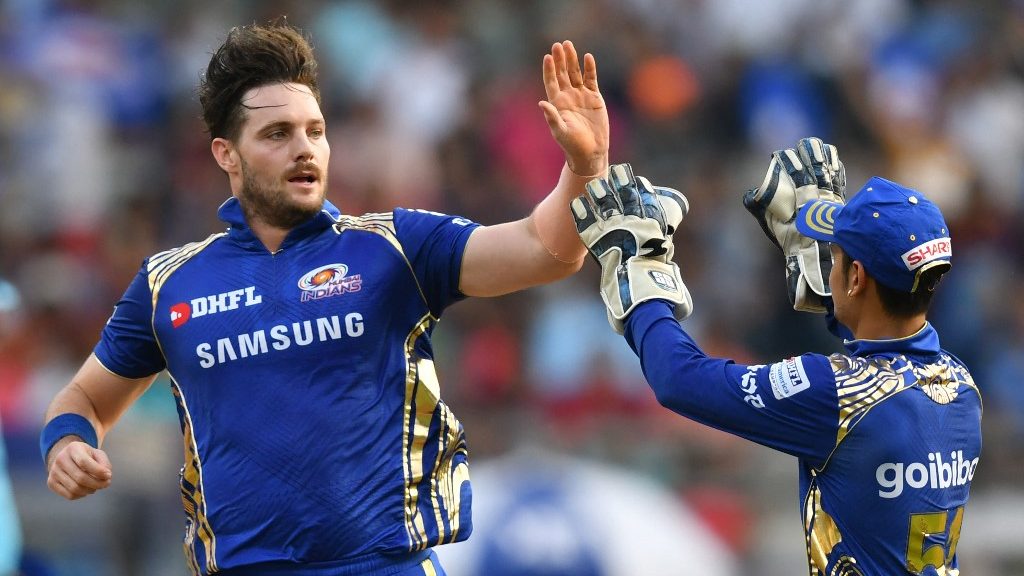 New Zealand pacer Mitchell McClenaghan has been blessed with a baby girl and he broke out the happy news on his official Instagram handle. The Kiwi pacer revealed the name of his baby girl to be Kobe Harper McClenaghan and stated that she was born on the 23rd of August. McClenaghan further added in his post that his wife and baby are doing absolutely fine.

The NZ left-armer said that he is extremely happy to have the little angel in his life and thanked his wife Georgia for delivering an absolutely adorable little girl. The post through which the pacer announced his baby’s birth had the best shot of the newborn. The little girl was wrapped up in white sheets and lay in an adorable baby basket.

“Kobe Harper McClenaghan arrive safely 23/08/21 mum and Bubs doing great. Words can’t describe how proud I am of @_georgiaengland delivering such a beautiful little girl to our family. Can’t wait to watch this wee thing grow up in love,” he posted on his official IG handle.

In one of his earlier posts, he was seen having some quality time with a baby and added then only as to how eagerly he is waiting for his own child to come to this world.

Talking about his personal life, the pacer tied the knot with his long-time girlfriend in February 2020 after getting engaged in 2019. Though the Kiwi cricketer might not be having a fine time in his professional career, he is having the very best of moments in his personal life now.

McClenaghan was last part of the 2017 Champions Trophy squad of New Zealand, though he wasn’t part of any game. After that, he gave up the country’s central contract to pursue his T20 career He played 48 ODIs and 29 T20Is for New Zealand picking up 82 and 30 wickets respectively. He has also been a member of the Mumbai Indians franchise in the Indian Premier League where his active participation came in the year 2015, 2016, and 2017.