Mike Hesson opines on why the franchise signed Hasaranga 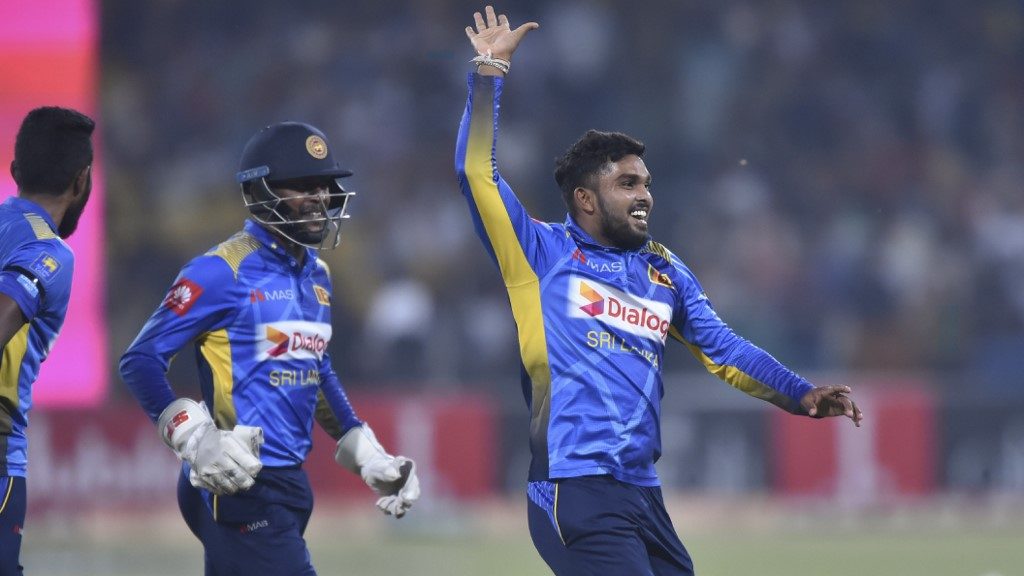 The Royal Challengers Bangalore (RCB) side signed Sri Lankan cricketer Wanindu Hasaranga for the remaining matches of the 14th edition of the Indian Premier League (IPL). Hasaranga will replace Adam Zampa in the Bangalore side for the UAE leg of the IPL.

And now, the Head Coach of the Royal Challengers Bangalore side, Mike Hesson has opened up on why the Virat Kohli-led outfit signed Hasaranga for the second half of the tournament. Hesson revealed that the RCB side had a scouting program in place for the last two years, and the side knows literally every cricketer around the globe.

Adding that Hasaranga has been on the RCB radar for quite some time, Hesson revealed that the selection of Hasaranga into the side is not just due to his recent performances.

“We have a scouting program that has been in place for the last two years where we know almost every player that is playing cricket around the world at a decent level. Wanindu had been on our radar for a long time. In fact, we needed a replacement in the last IPL, he was certainly the person we called upon. It’s not a recency factor,” Hesson said as quoted by The Hindustan Times.

The Royal Challengers Bangalore side experienced a good run in the first half of the 14th edition of the IPL. At the time of suspension of the tournament, the Bangalore side was occupying 3rd place in the points table and had emerged triumphant in 5 out of the 7 matches that they had played.

The Royal Challengers Bangalore side will play their first match of the second half of the IPL on 20th September 2021, against the Kolkata Knight Riders side at Abu Dhabi.