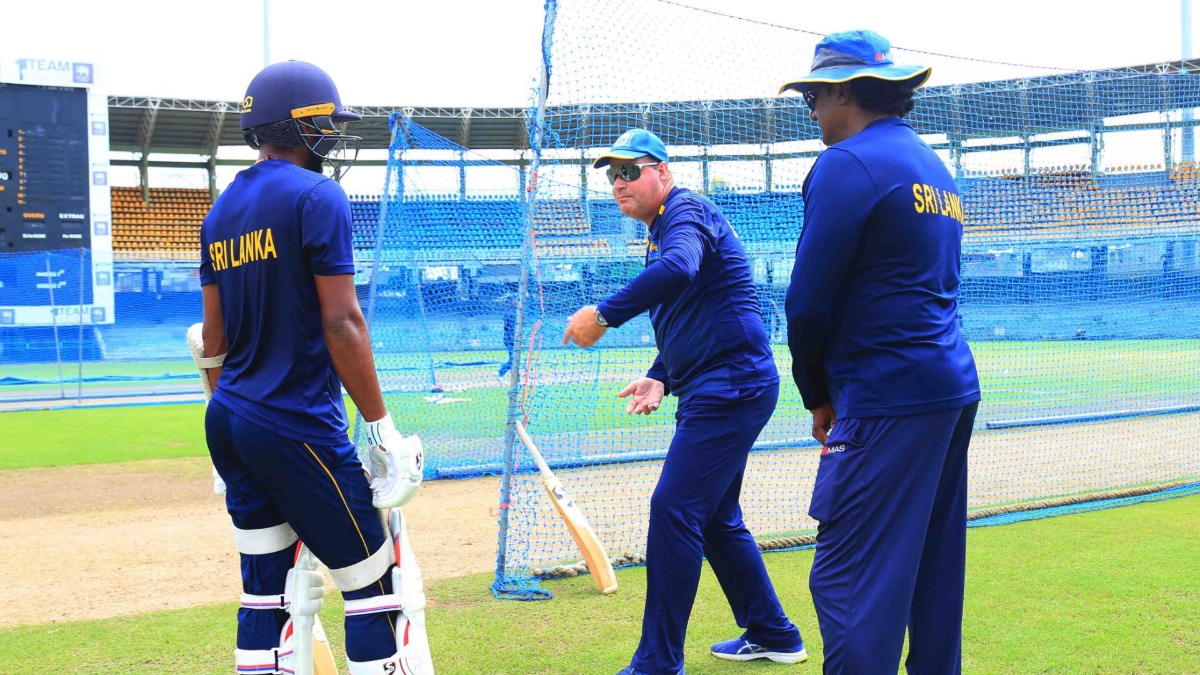 Despite having a majority of the first-choice players in England, the Board of Control for Cricket in India (BCCI) has managed to name a potent squad for the upcoming white-ball series against Sri Lanka. Many, in fact, are backing the Shikhar Dhawan-led side to defeat the Lankan Lions in the latter’s den. After all, Sri Lanka haven’t been doing well in international cricket for the past few years.

Speaking of the same, Sri Lanka head coach Mickey Arthur asserted that his team is undergoing a transition with many young players being tried and tested. Arthur also said that the Lankan Lions won’t take the second-stringed Indian team lightly with the players having experience of playing in the Indian Premier League (IPL). He, in fact, said that the visiting team’s combination would be like an IPL All-Stars XI.

“We are very much in a transitional phase at the moment. We are trying out a lot of young players and trying out our best combinations. We are under no illusion because we know this is a wonderful Indian team. The Indian team is amazing; they have got so many good cricketers – it is like an IPL All-Stars XI,” Arthur said in a conversation with Sportstar.

“They are an incredible bunch of players, and for us, it is very much about giving game time to young players, looking at possible combinations going forward,” he added.

Meanwhile, Sri Lanka recently had a horrendous tour of England where they suffered comprehensive defeats in five of the six white-ball games while one encounter got washed out due to rain. Speaking of Sri Lanka’s disappointing show against the Three Lions, Arthur asserted that it was one of the toughest tours in his coaching career.

“It was really tough for us and we did a lot of soul searching in England. It was one of the toughest tours I have had in my 12 years as an international coach,” he concluded.

Meanwhile, India’s tour of Sri Lanka comprises three ODIs and as many T20Is, starting from July 18. With the T20 World Cup taking place later this year, many Indian players have a great chance to shine in national colours and stake a claim in the squad for the global event.