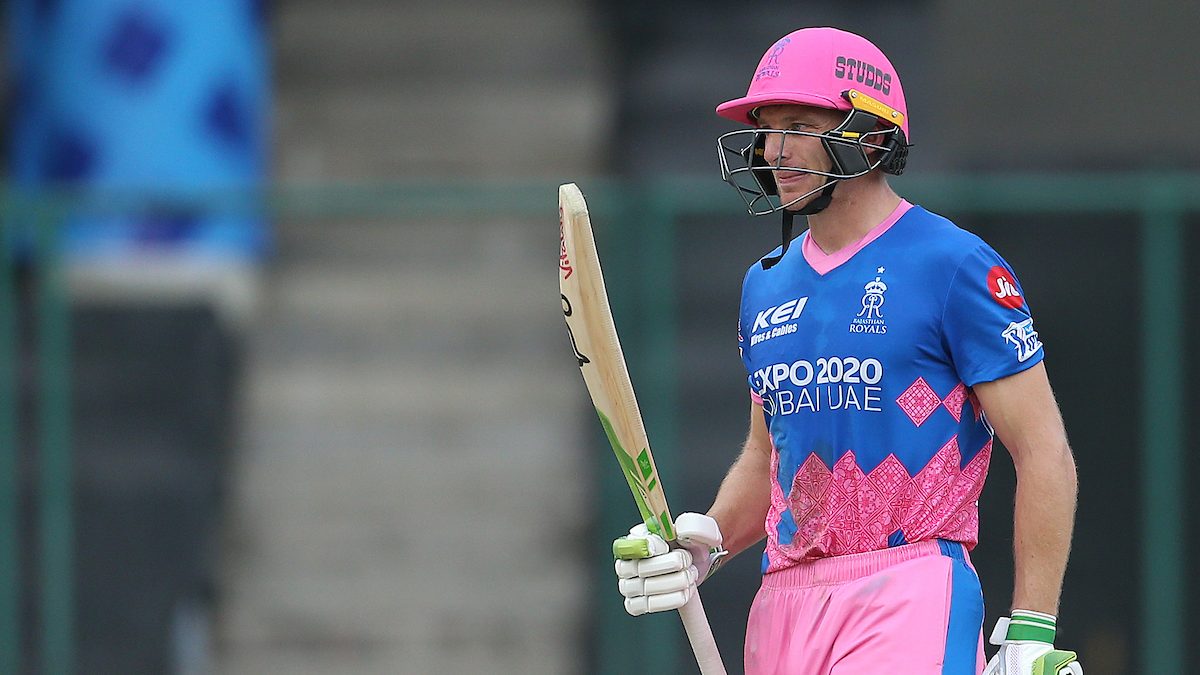 Meanwhile, Buttler, who is England’s limited-overs vice-captain and has also performed the role at times for the Test team in Ben Stokes’ absence, missed the second half of 2021 due to family reasons. Vaughan reckoned that if his current team, Rajasthan Royals, do not retain him ahead of the IPL mega auction next year, then Buttler can be roped in by RCB as their leader.

“I will throw you a name. This name is out of the box because he’s from another franchise and they may retain him, but I would choose Jos Buttler to go there and be the captain. He’s got it in him to be like MS Dhoni. I have no doubt about him,” Vaughan said on Cricbuzz.

“He’s been playing for the England side under Eoin Morgan. Tactically very astute. Again, I don’t know what Rajasthan are thinking of doing with him. But I would personally take Buttler to the RCB camp, put him behind the stumps and ask him to captain,” he said.

Kohli had announced earlier last month that the ongoing edition will be his last at the helm of the franchise that he has been leading since 2013. He expressed that he will continue to remain with RCB but only in the capacity of a player.

“It’s just that, who’s got the character and personality to go in there and captain Virat Kohli. That’s got to be a skilful person, who knows himself, knows T20 cricket, knows how to manage people and particularly someone like Virat Kohli. Once you were the captain, now you are just in the ranks and be that senior player,” Vaughan said.

“Those senior players who have been captain, even though they are always saying, ‘I’ll just jump back in the dressing room and be a foot-soldier once again’. It’s always difficult (to do that) so they’re going to need a very skilful man-manager to go in there and captain RCB,” he added.