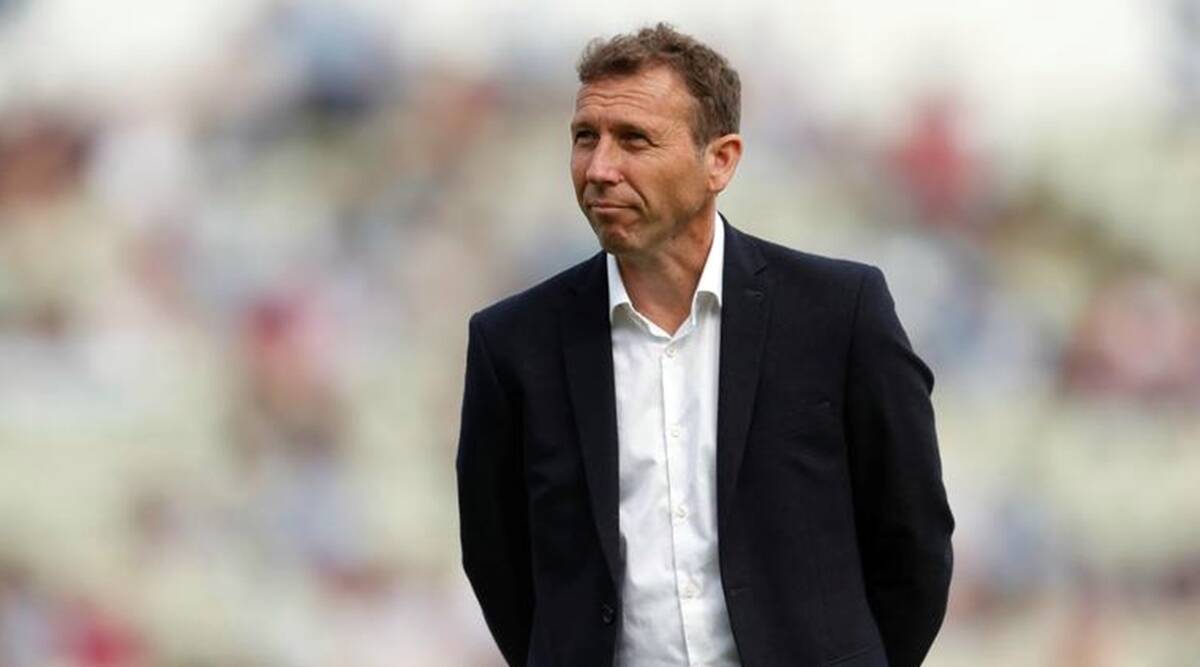 The cancellation of England’s tour of Pakistan has left Michael Atherton bewildered. The former cricketer slammed the England and Wales Cricket Board (ECB) for their ‘deafening silence’ on the reasons behind the major decision. For the unversed, England’s men’s and women’s teams were slated to play a couple of T20Is in the Asian nation next month. However, the English board pulled out of the tour on September 20 citing the mental and physical being of players.

It has to be noted England’s announcement came a couple of days after New Zealand withdrew from their white-ball series on Pakistan soil. However, the reasons for both the pull-outs were not exactly the same. While New Zealand Cricket (NZC) followed government orders after receiving a security alert, ECB cited the fatigue of the players behind their cancellation.

ECB’s approach earned a lot of flak from different corners and Atherton is one of the many criticizing the board.

“ECB wants the story to disappear. The only thing that has is the chairman, Ian Watmore, silent now for 5 days, one day longer than the tour was due to last,” the former England captain tweeted along with the ink to his column in The Times.

Calling ECB’s statement ‘feeble,’ Atherton said the board wants to close the matter instead of addressing the actual concern.

“The ECB’s silence is deafening. The board assumes it can put out a feeble, mealy-mouthed statement and hide behind it for good, saying nothing more. The mental and physical well-being of our players and support staff remains our highest priority, and this is even more critical given the times we are currently living in,” Atherton wrote in the column.

Atherton also reminded ECB that Pakistan travelled to the UK last year even before the vaccines were out.

“Pakistan’s cricketers, who spent two months in a biosecure bubble here last summer to help save the game from financial catastrophe, their administrators, who have done so much to get cricket back to that country, and supporters deserve better. The game in this country deserves better,” he said.

Going deep in the matter, the veteran also added that PCB chairman Ramiz Raja had indicated that the call was not entirely dependent on ECB.

“Ramiz Raja, revealed this week that his opposite number, Ian Watmore, implied the decision was out of his, Watmore’s, hands. “He appeared as if there were other influencers who really made the call in the end on his behalf,” Ramiz said with some bafflement,” Atherton asserted.