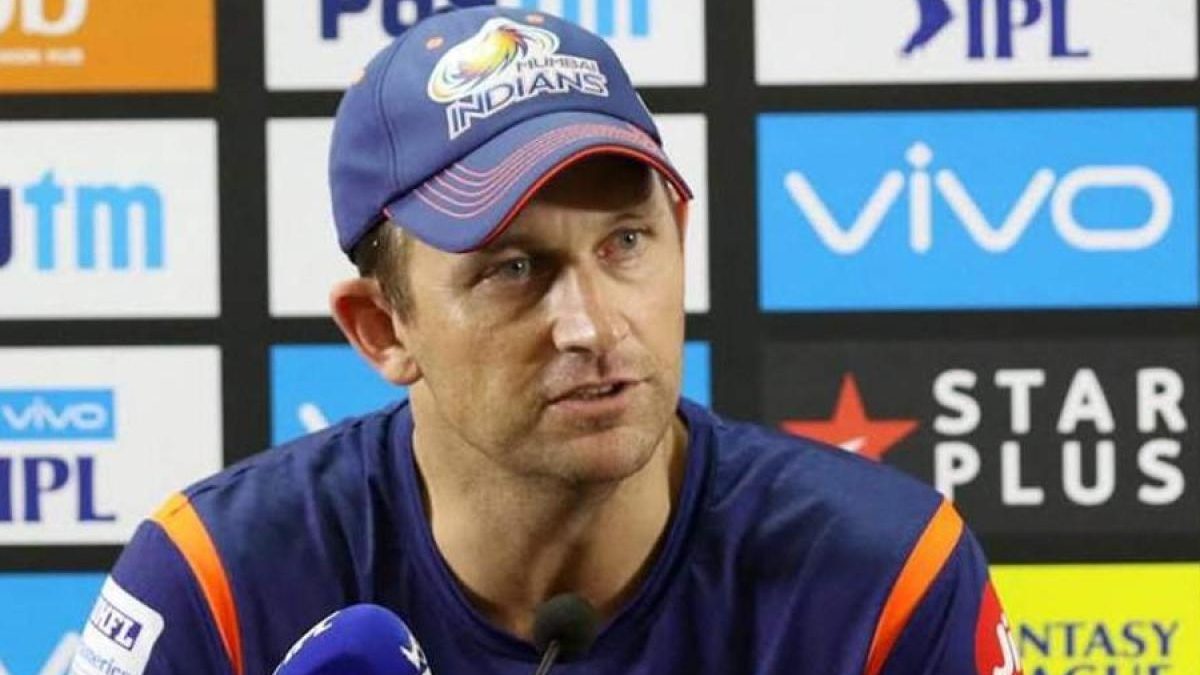 The Mumbai Indians (MI) lost their match against the Delhi Capitals (DC) on 2nd October 2021. Batting first, the five-time IPL champions could only manage to post a total of 129/8 on the board, and the Delhi side chased the target down with 4 wickets to spare.

And, the Rohit Sharma-led outfit is now positioned at 7th place in the IPL points table, having won just 5 out of its 12 matches. And, the bowling coach of the Mumbai franchise, Shane Bond has opined that the Mumbai side is still in the reckoning for a birth in the playoffs.

Bond also admitted that the Mumbai Indians have not played at their best in the second leg of the IPL in the United Arab Emirates (UAE).

“We are playing okay, we know that we are playing nowhere near our best, but we are still in the competition. We’ll see what happens. We only had five wins, but if we can get two wins under our belt and a few results go our way,” said Shane Bond after the match between Delhi Capitals and Mumbai Indians.

We thought 145 was a winning total against Delhi Capitals: Shane Bond

Shane Bond added that 145 was possibly a winning total against the Delhi Capitals side, and also admitted that the Delhi batsmen played well.

Bond also threw light on Suryakumar Yadav’s knock of 33 off 26 deliveries against Delhi. The MI bowling coach said that Yadav played the way he normally does and is striking the ball beautifully in the practice sessions. The 46-year-old concluded by stating that Yadav is getting back his fluency with the bat in hand.

“We thought if we got a score around 145 it would probably be a winning total which probably proved to be right. Look, the bowlers gave ourselves an opportunity to win the game, but I think Delhi played well in the middle, they took some chances and we knew that it was going to get tougher. He (Suryakumar Yadav) just played how he normally plays. He’s hitting the ball beautifully in training. He was getting that fluency and looked like the way he played last season. it’s just unfortunate that he’s getting out,” concluded Shane Bond.