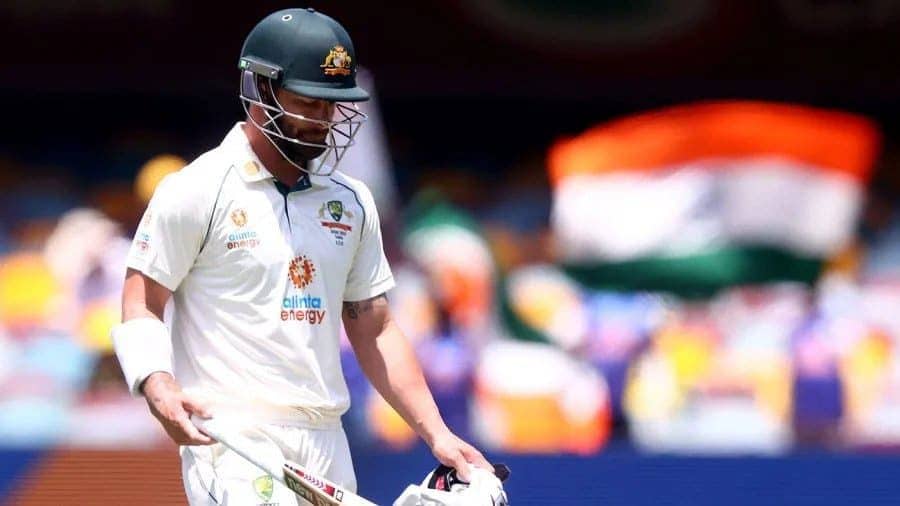 Wicket-keeper batsman Matthew Wade has been excluded from Australia’s Test squad for the upcoming tour of South Africa. Cricket Australia named a 19-man squad and Alex Carey earned a much-awaited Test call-up. Wade was criticised for throwing his wicket away during the Tests against India and his approach drew widespread criticism.

The southpaw, however, has been included in the T20I squad that will play five T20Is on the tour of New Zealand. Apart from Carey, the Test squad also comprises of uncapped players Mark Steketee, Sean Abbott, Mitchell Swepson and Michael Neser.

Both the tours will be taking place at the same time. Even as the squad will leave for the series against the BlackCaps on February 7, the tour of South Africa remains subject to satisfactory biosecurity arrangements.

“The Australian men’s T20I tour of New Zealand and Australian men’s Test tour of South Africa are important to both host boards and we have been working constructively with their respective management teams on the planning for both tours,” Ben Oliver, Cricket Australia’s Executive General Manager, National Teams, was quoted as saying on Cricbuzz.

Even as the Test team will be coached by Justin Langer, Andrew McDonald will be in charge of the T20I squad.

“We do not envisage replicating concurrent Australian men’s tours in the future, but we appreciate the need to do so now to assist our friends around the world during this challenging period for international sport and given the additional time requirements of mandatory quarantine periods,” he added.

Jhye Richardson, who last played a T20I back in 2019, has been included in the T20I squad. In the ongoing Big Bash League, the speedster has picked up 27 wickets from 14 matches. Young leg-spinner Tanveer Sangha has also been drafted in after his impressive show in the BBL, where he has bagged 21 wickets from 14 games for Sydney Thunder so far.