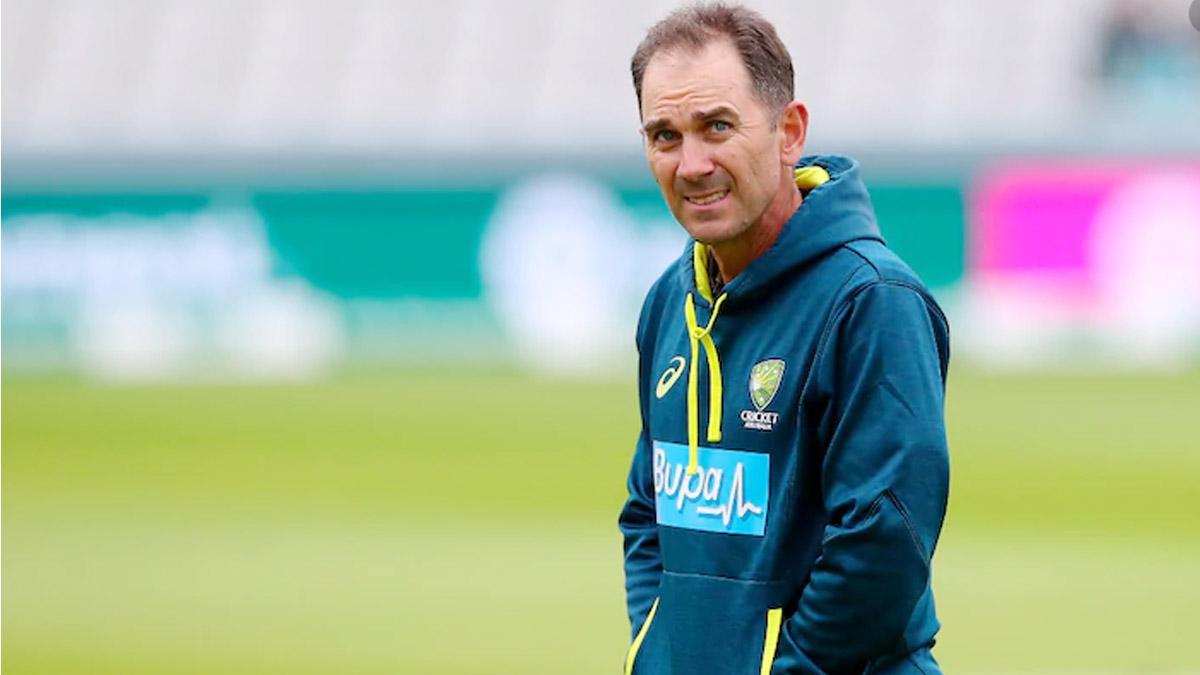 Australian cricket team head coach Justin Langer has been under the scanner lately due to his reported rift with senior players. It is learnt that Langer’s ‘over passionate behavior has caused unrest in the dressing room. As if this was not enough, the former Aussie opener allegedly got involved in a heated altercation with Cricket Australia (CA) staff member following Bangladesh’s stunning T20I series win over the Men in Yellow recently.

With the issue coming out in public, CA released a statement supporting Langer a few days ago. Many players and experts including Brendon Julian and Matthew Hayden have also come out in support of the southpaw. Mark Waugh is the latest personality to join the bandwagon. Expressing astonishment over the matter, the former Australian batsman said Langer at least deserves to see out his contract which expires mid-next year.

Spotlight has been deflected from players’ performance to Justin Langer: Mark Waugh

Waugh also asserted that Langer’s criticism over the national team’s poor run of form is unfair. “It seems like the spotlight has been deflected from the players’ performance straight onto Justin Langer, which I think is unfair. He can’t bat and bowl for the players,” Waugh told Foxsports.com.au.

For the unversed, Team Australia has been enduring a rough patch lately. Earlier this year, they suffered a humiliating 2-1 defeat against Team India in the home Test series. Extending their poor show, Australia suffered defeat in the T20I series against New Zealand, West Indies, and Bangladesh. Besides the players, Langer has also been facing heat over the team’s poor show.

However, Waugh defended his former teammate strongly, saying Australia’s tactical errors have been the main reason behind their downfall. “I don’t know if that’s more player decision-making, or coach, or combined, but we got it wrong a couple of times last summer. That’s the only thing I can say that’s been negative about Justin Langer,” Waugh asserted.

Opining on Langer’s intensity, Waugh said: “Give me a professional sporting coach at the top level who doesn’t have mood swings and who isn’t intense. I mean, come on. That’s part of the deal, isn’t it? And that’s why (Langer) was brought in to start off with; because of his passion, his intensity, discipline. So I’m really surprised there’s so much talk about this.”

With important campaigns like T20 World Cup and Ashes at home being in the pipeline, Australia must be ready to unleash their A-game. Langer also has a point to prove in these events and it might well decide his future with the national team.