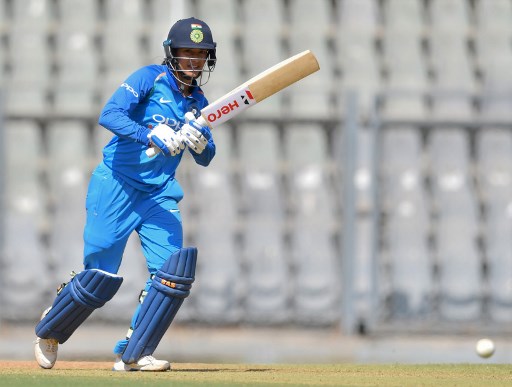 Smriti Mandhana made a major impact on her comeback from a toe injury as the Indian women’s cricket team sealed an ODI series victory in the Caribbean. The series was finely poised at 1-1 as the two teams took to the field at the Sir Vivian Richards Stadium in Antigua. But Mandhana, along with Jemimah Rodrigues kept a cool head during a tricky run chase to take the team home.

Winning the toss, West Indies captain Stefanie Taylor opted to bat first and put the pressure on the visitors. She then led from the front, playing a classy knock with the bat. She scored 79 off 112 deliveries as the other batswomen struggled against a disciplined Indian bowling attack. Her efforts allowed the Caribbean outfit to post a score of 194 on the board in their quota of 50 overs. Though not a massive total by any means, it kept the hosts alive in the contest. For India, Jhulan Goswami and Poonam Yadav were the star performers, scalping 2 wickets each.

Mandhana, Ro9drigues make a mockery of the chase

West Indies’ hopes though, were quickly dashed. While Rodrigues weathered the early storm, Mandhana got off to a typically blazing start. The two openers put up a partnership of 141 on the board, which blew the hosts out of the contest. Mandhana scored 74 off only 63 deliveries while Rodrigues contributed 69 off 92 balls. By the time Rodrigues was dismissed by Hayley Matthews, the contest was all but done. Mandhana soon would follow suit, with Matthews getting the breakthrough again.

The Caribbean outfit would also get the wickets of Punam Raut and skipper Mithali Raj, but it was too little too late. The Indian women would seal the victory with almost 8 overs remaining. 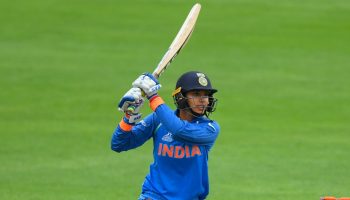 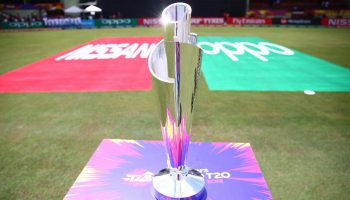 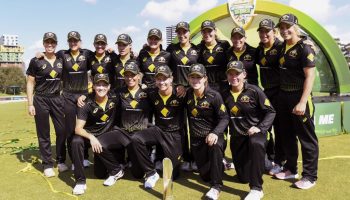 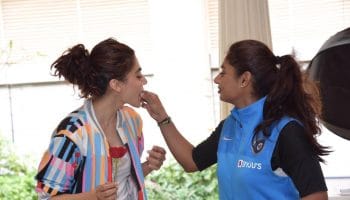