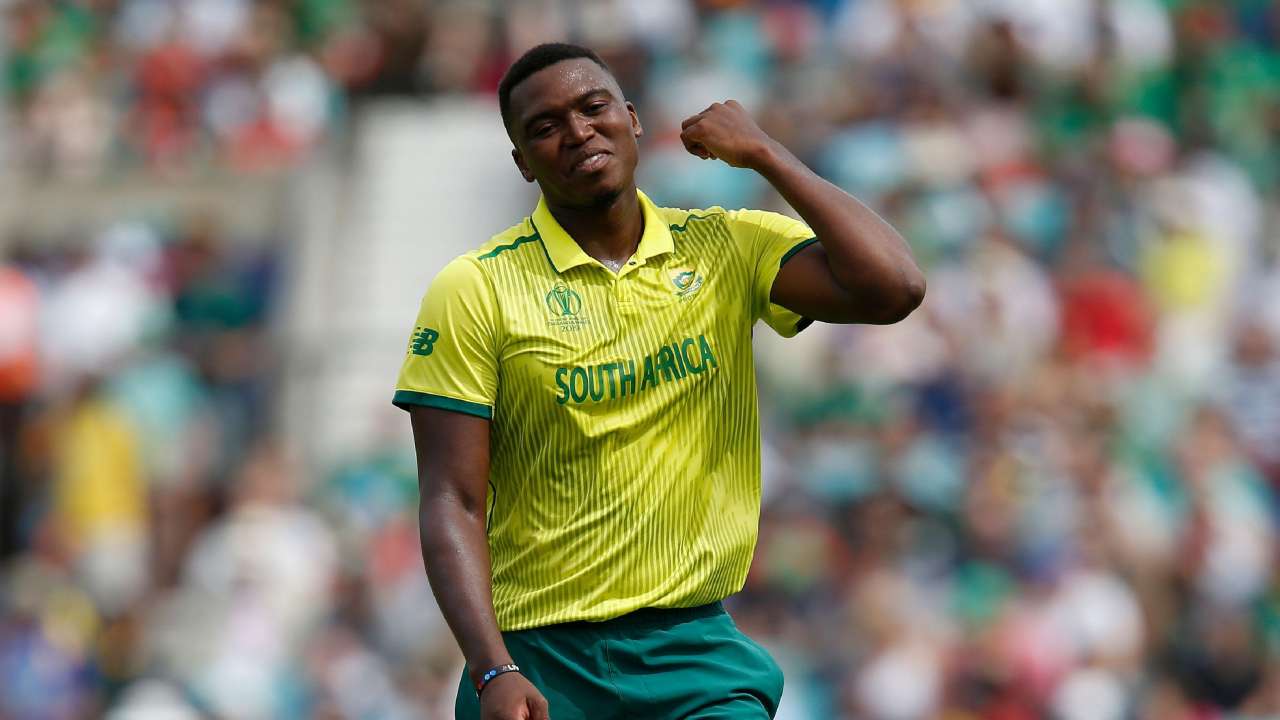 South Africa pacer Lungi Ngidi has been ruled out of the upcoming home ODI series against the Netherlands, having tested positive for Covid-19, Cricket South Africa confirmed on November 24. The 31-year-old Junior Dala has been named Ngidi’s replacement.

Ngidi’s exit comes as a significant blow to the Proteas, who have already rested a host of first-choice players – Temba Bavuma, Aiden Markram, Quinton de Kock, Rassie van der Dussen, Kagiso Rabada and Anrich Nortje – for the three-match series, which is a part of the ICC ODI World Cup Super League, where the Netherlands are placed at the bottom, while the Proteas are situated ninth.

Apart from Ngidi, South Africa have also lost the services of pacer Lizaad Williams due to an intercostal muscle strain, toning their second-string squad further down. It is understood that both pacers will be under medical supervision with their progress assessed periodically before their comeback.

Junior Dala has been called up to the #Proteas squad after Lizaad Williams (intercostal muscle strain) and Lungi Ngidi (Covid Positive) were withdrawn from the squad ahead of the #BetwayODISeries against @KNCBcricket #SAvNED #BePartOfIt pic.twitter.com/XVZ52YKeFL

Ngidi, meanwhile, last played in a bilateral series for the Proteas way back in July, when the team faced Ireland in a limited-overs series. He pulled out of the inaugural edition of The Hundred after striking a deal with the Welsh Fire, and later pulled out of the Sri Lanka series citing personal reasons.

He was a part of the team’s 2021 T20 World Cup squad, however, the pacer did not play any game, keeping aside the warm-up matches against Afghanistan and Pakistan at the Tolerance Oval as the team preferred Kagiso Rabada and Anrich Nortje in the Super12s.

As for the upcoming series, Khaya Zondo, Daryn Dupavillon and Sisanda Magala have been recalled after missing out on the Sri Lanka series, while uncapped wicketkeeper-batter Ryan Rickelton is in line to make his debut alongside Zubayr Hamza, who has played five Tests so far. The South Africa squad also marks the return for Kolpak-returned Wayne Parnell, who last represented the Proteas in 2017.