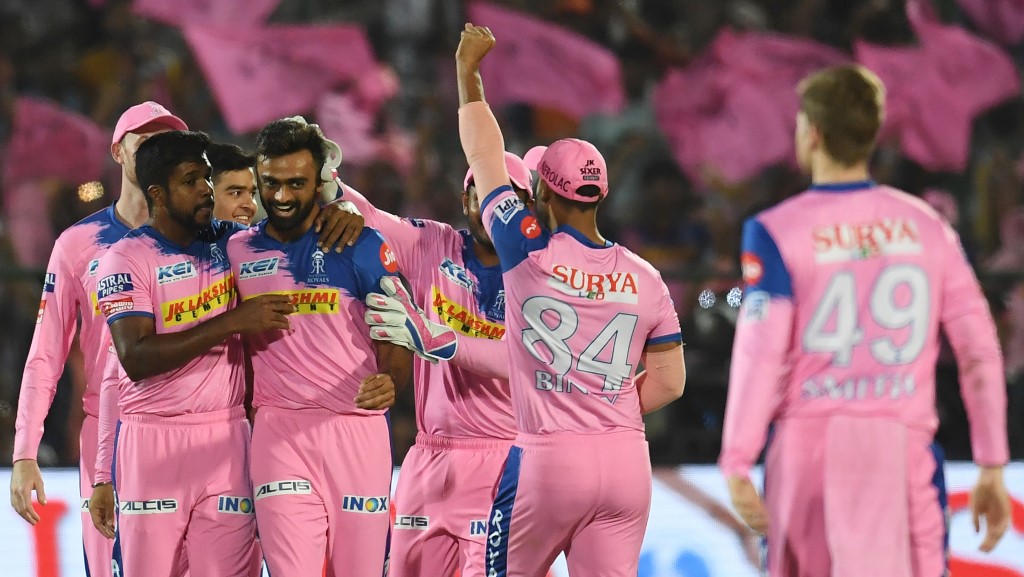 Gerry Cardinale, the founder and Managing Director of RedBird Capital stated that the Indian Premier League (IPL) is a dynamic league that has a global audience. He further added that the IPL has a forward-thinking mindset with respect to player engagement.

Cardinale also opined that his company will support the Rajasthan side in their sporting performances and business operations.

“The IPL is a dynamic league with a global audience and forward-thinking mind-set regarding fan and player engagement. The Royals have contributed to this progressive approach and we look forward to further supporting its on-field sporting performance, business operations and contributions to its community,” said Cardinale as quoted by BehindSports.

We are extremely excited to partner with RedBird: Manoj Badale

“We are extremely excited to partner with RedBird, an experienced investment firm that shares our vision of driving growth and success for the Rajasthan Royals franchise.

Such an investment is testament to the global standing of the IPL and India as an attractive investment destination. Gerry Cardinale and his team at RedBird are leaders in sports business and we look forward to all that can be achieved through this truly strategic partnership,” concluded Badale.

On the cricketing side of things, the Rajasthan Royals side did not have a good start to the 14th edition of the IPL. At the time of suspension of IPL 2021, the Rajasthan outfit is placed at the 5th place in the points table and has lost 4 out of the 7 matches that it has played in the tournament.