Liam Plunkett set to leave Surrey, to move to the USA for Major League Cricket 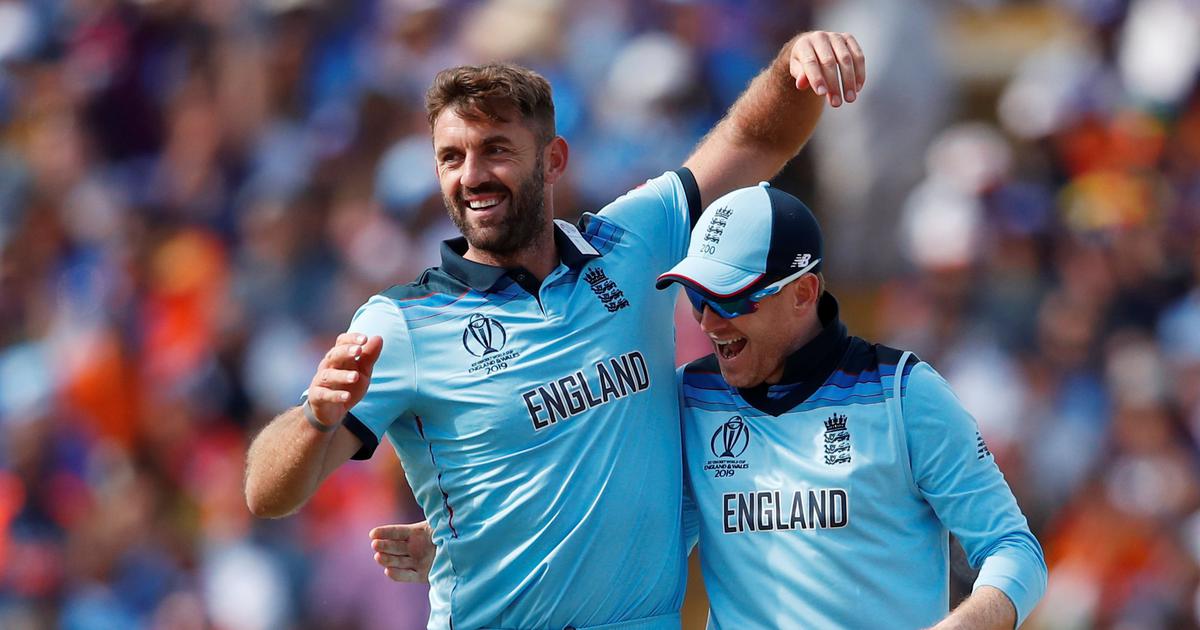 World Cup-winning English pacer Liam Plunkett is set to leave his county club, Surrey at the end of this season to be a part of the Major League Cricket in the United States of America. Plunkett had an illustrious career for England which stretched from 2005 till 2019. His last game for England was the ICC Cricket World Cup 2019 final against New Zealand at Lord’s.

Apart from Surrey, Plunkett has played county cricket for Yorkshire and Durham as well, having made his debut in 2003. The 36-year-old pacer had previously expressed his desire or potential plan of shifting to the USA to continue his professional career. His wife, Emeleah Erb, whom he married in 2018 is an American.

The Major League Cricket is a new American T20 league that is set to be launched in 2023. The country has already witnessed the launch of the Minor Cricket League this year, which will act as a development league for the MCL. Plunkett will be playing for The Philadelphians in the MCL.

In a report by the BBC, Plunkett was quoted talking about his new signing. “Moving onto the next phase of my career, I’m thrilled to have the opportunity to join Major League Cricket and focus my attention on helping to grow the sport in the United States,” said Plunkett. The fast-bowler was also seen in the inaugural season of The Hundred, playing for Welsh Fire. But, he was ruled out due to an injury.

“I’ve enjoyed a fantastic career with England, and after retiring from international cricket, I am delighted to be able to help build the sport in America in both playing and coaching capacities. In addition, I am looking forward to supporting the team closest to our home in the US by being able to play for the Philadelphians in Minor League Cricket,” Plunkett added.