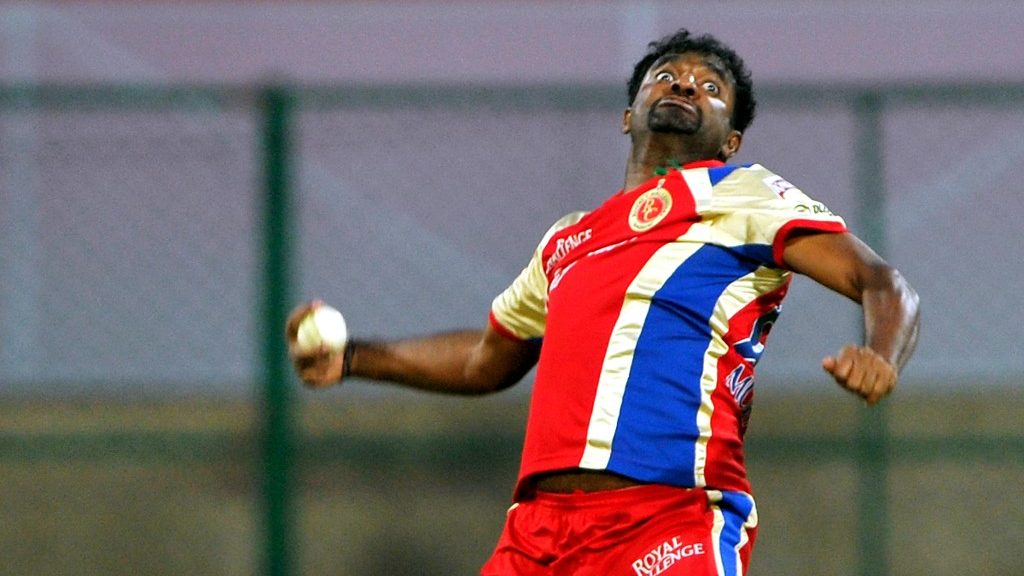 The 13th edition of the Indian Premier League is all set to commence from September 19. The players have been gearing up well to flaunt their class in UAE ahead of the mega event. Though cricket is largely known as the ‘game of batsmen’, there have been bowlers, who have changed the equation of the game completely. The best team is that which keeps the balance between their batsmen and bowlers to achieve the desired targets. The IPL, ever since its inception, has witnessed some legendary bowlers. Let’s look at five of them.

He achieved the best bowling figures of 4/10 in the year 2015. He ended his IPL journey in the year 2017. Nehra was later added to the coaching staff of Royal Challengers Bangalore along with Gary Kirsten.

Zaheer Khan had an illustrious IPL where he plied his trade successfully for three teams, namely Delhi Daredevils, Royal Challengers Bangalore, and Mumbai Indians. In 100 matches that he featured in IPL, he has 102 wickets to his credit with an economy of 7.58.

He posted 4/17 as his best bowling figures in the year 2013 for the Royal Challengers. The left-handed pacer indulged in the commentary for BCCI after retirement but was appointed as director of cricket operations by Mumbai Indians in the year 2018. He stated once that he is looking forward to a coaching career in future.

The legendary Indian leg-spinner Anil Kumble only featured in the first three seasons of IPL for the Royal Challengers Bangalore. In 42 matches he played in IPL, he has 45 wickets to his credit. However, his relation with IPL didn’t end.

During 2012-14 seasons, he served as a chief mentor for Royal Challengers Bangalore and Mumbai Indians in the IPL. Currently, he has been appointed as head coach of Kings XI Punjab and is training the team to lift their maiden IPL title. Kumble is one of the four bowlers to have entered in the esteemed 600 plus Test wickets club.

The Australian great Shane Warne was associated with the Rajasthan Royals franchise in the form of a player from 2008-2011. It was under Warne’s captaincy that Royals lifted their first and the only IPL trophy in 2008. In the 55 IPL matches he featured in, he scalped 57 wickets.

The legendary leg spinner posted 4/21 as his best bowling figures in the year 2009. Though Warne has served Royals as a mentor earlier too, he opted to take the charge as full-time head coach of Rajasthan in 2018 but decided to pull out later.

The legendary off-spinner was the part of Indian Premier League from 2008 to 2014. In due course of his sparkling career, Murali played for Chennai Super Kings, Kochi Tuskers Kerala, and Royal Challengers Bangalore. In 66 matches he featured in total, he scalped 63 wickets.

His best bowling figures were 3/11, which he posted in the year 2009. In 2015, he was appointed as bowling coach and mentor of Sunrisers Hyderabad. The star spinner has 800 Test wickets to his credit, highest so far by any bowler in the world.

On this day: The prince who ruled cricket – Birth of Ranji